Ultras Youth: an unprecedented international discovery of Ultras football fans culture.
A journey through Ultras football supporters groups in Europe, in the cities of Asia and in countries of mediterranean and atlantic Africa. A distant proximity with young people sharing the Ultras way of life: from the stadium to the life in the polis. Collecting photos, videos, objects. An interdisciplinary documentary collection art and research, history and sociology. My aim is to build up an international portrait of youth involved in the longest-running youth movement. With historian Sébastien Louis, one of the specialists in radical football supporters.

It is clear enough that ultras are not a classic political subject, no category seems to be appropriate to define their way to stay afloat in their societies. They are not feminist, not right wing, not left wing, not extra parliament, they are not anarchist, they are not libertarian, they are not progressive, but certainly one cannot say they are reactionary. They are just ultras. And no one can deny their ability to get into the public scene. Actually, they are a wide measurement tool of the state of a society. From near, they are able to mirror how much general pain there’s in a society as well how much happiness.

Ultras Youth is in the collection of Mufoco, Museo di fotografia contemporanea, Milano. In the collection named Fonds Giovanni Ambrosio, part of Mucem Marseille Football & Identités:  a research program covering 3 years of investigations, carried out from 2014 to 2016, in 10 countries in the Mediterranean area: Algeria, Bosnia and Herzegovina, Spain, France, Israel, Italy, Morocco, Palestine, Tunisia and Turkey. 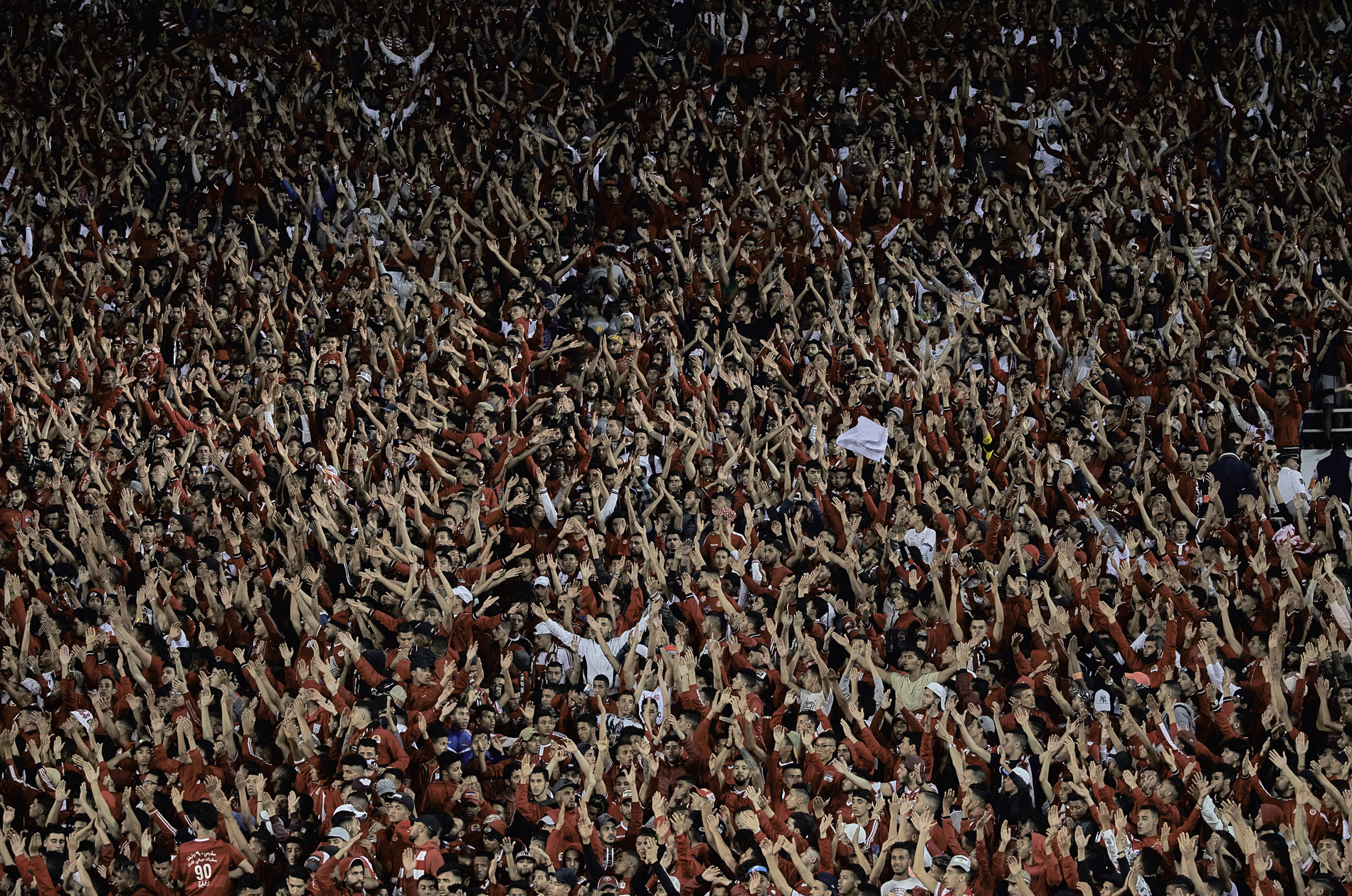 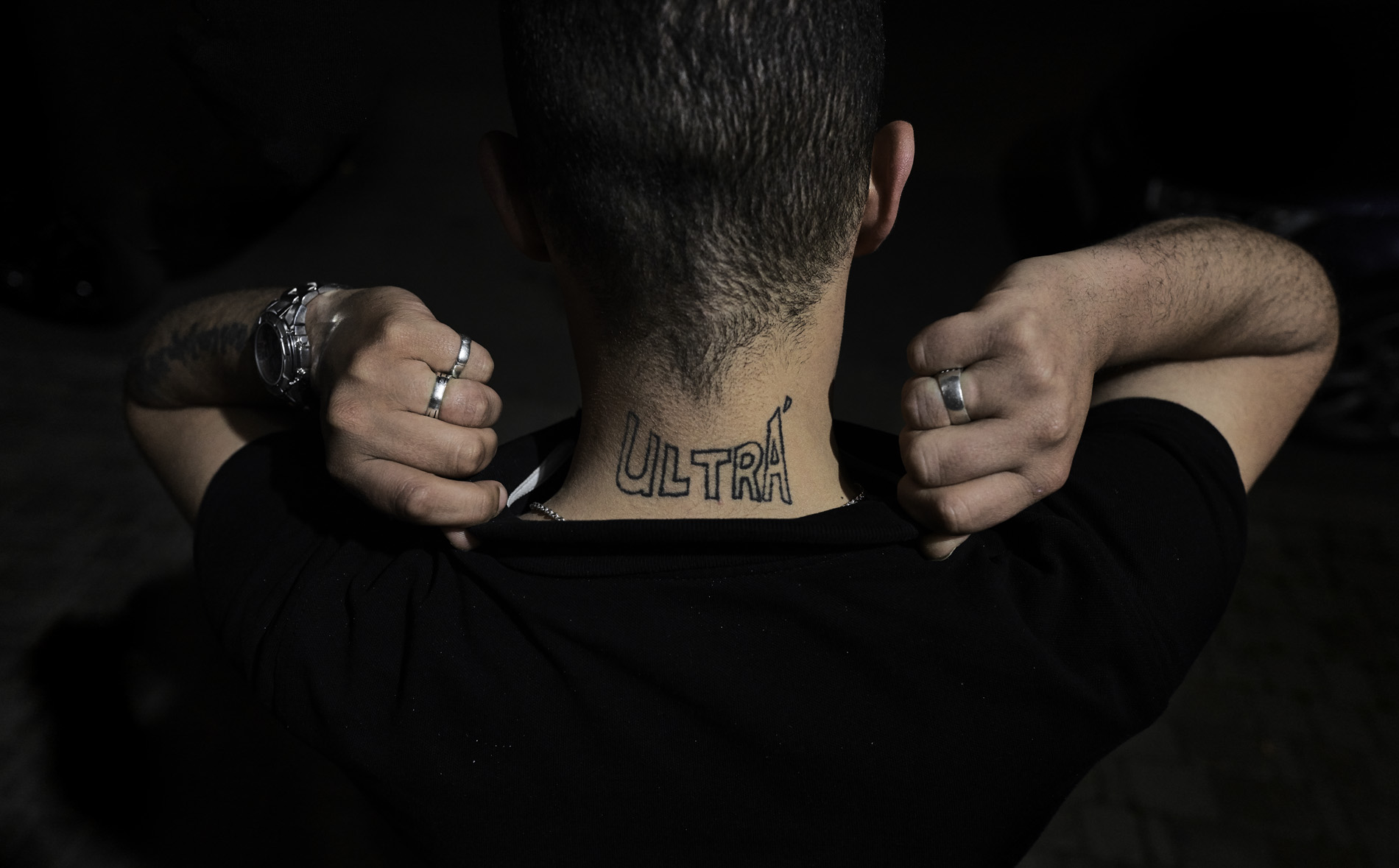 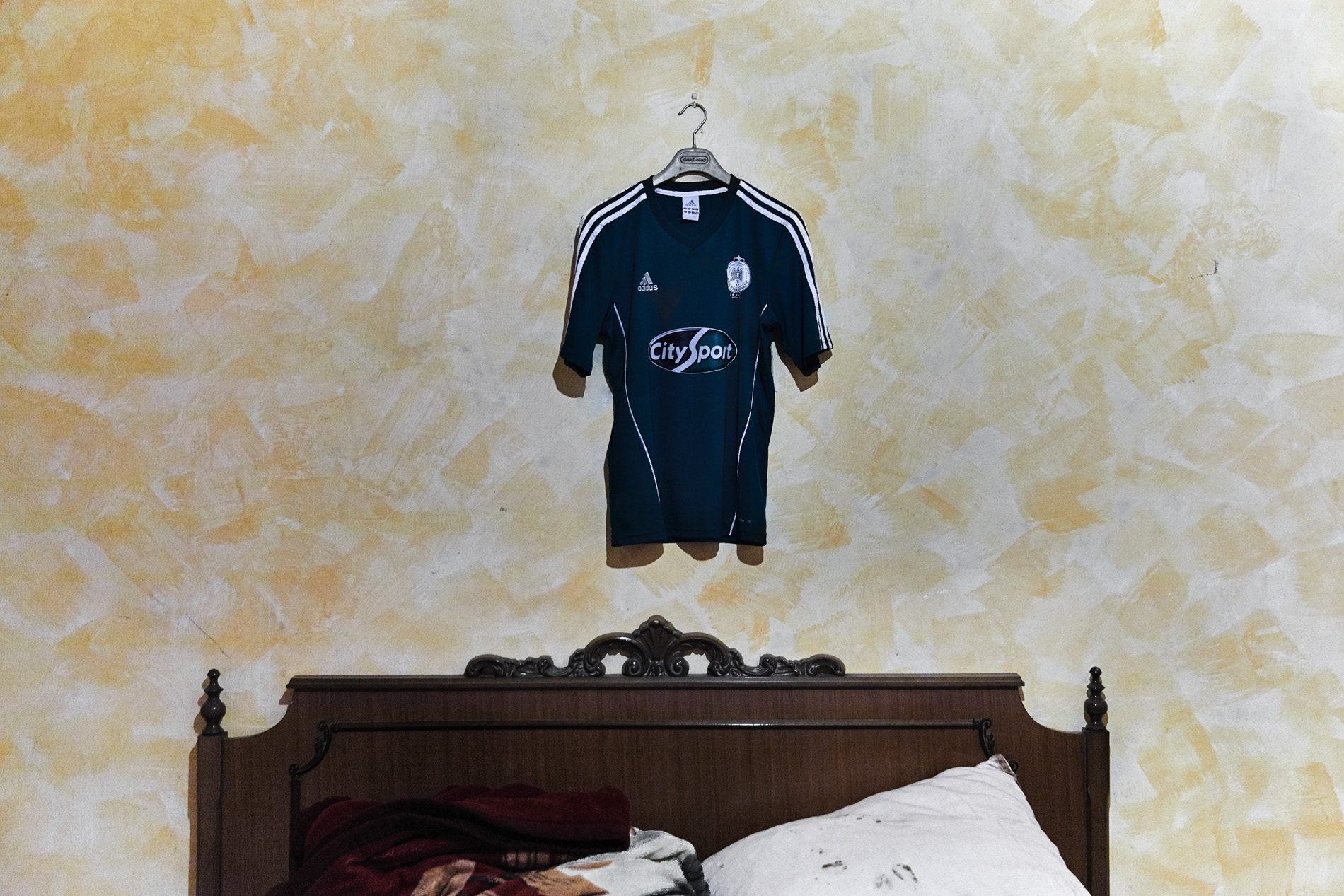 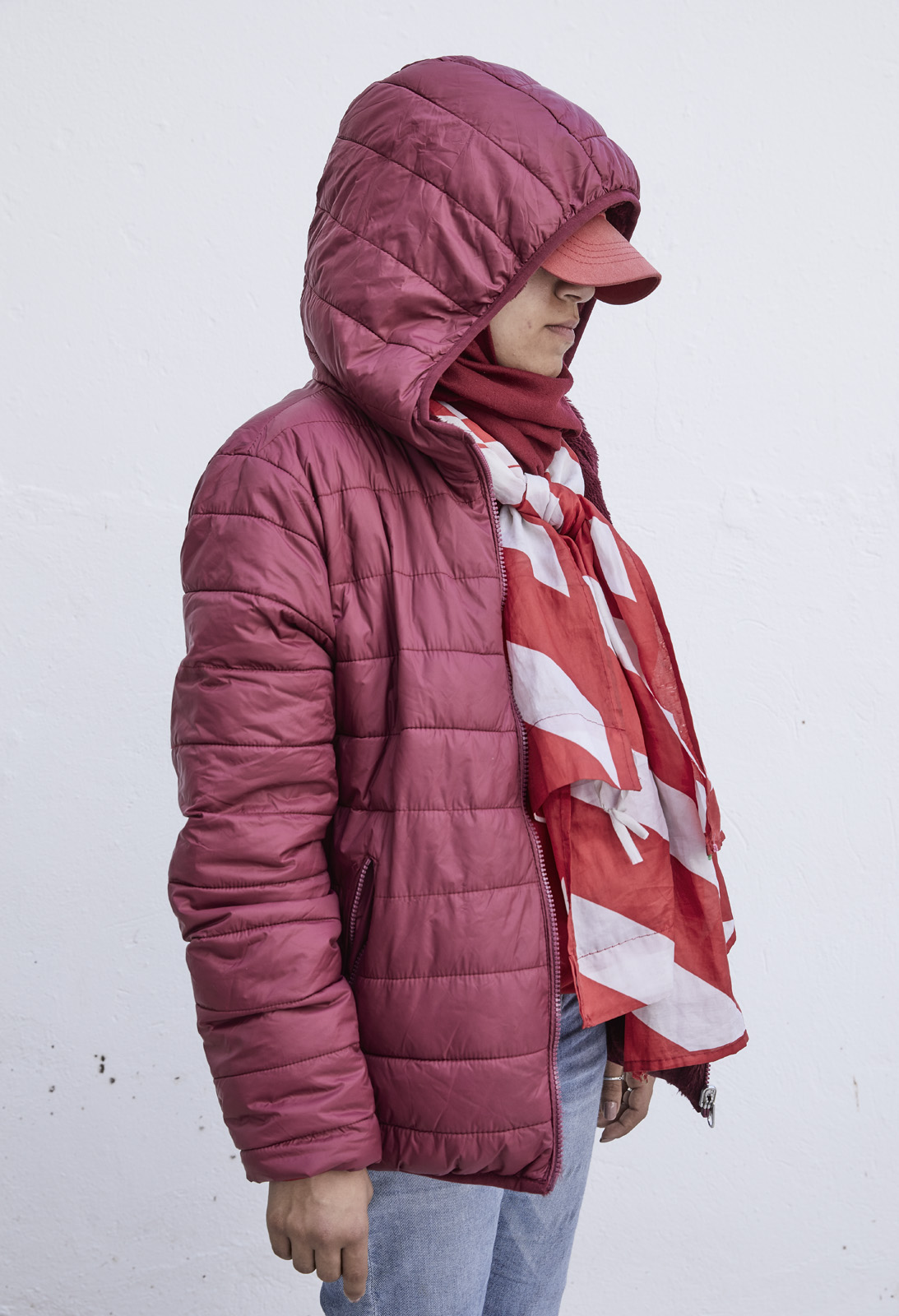 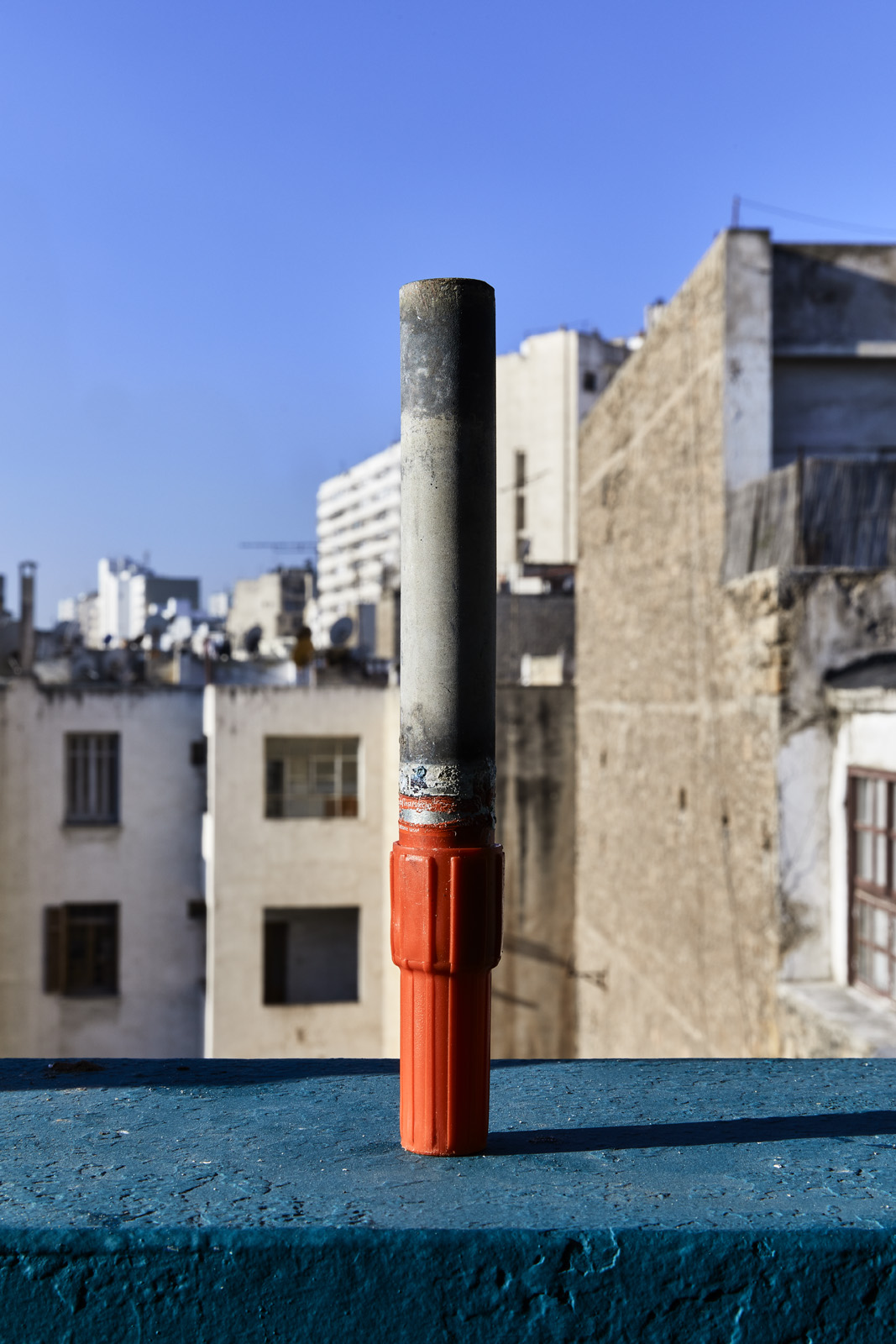 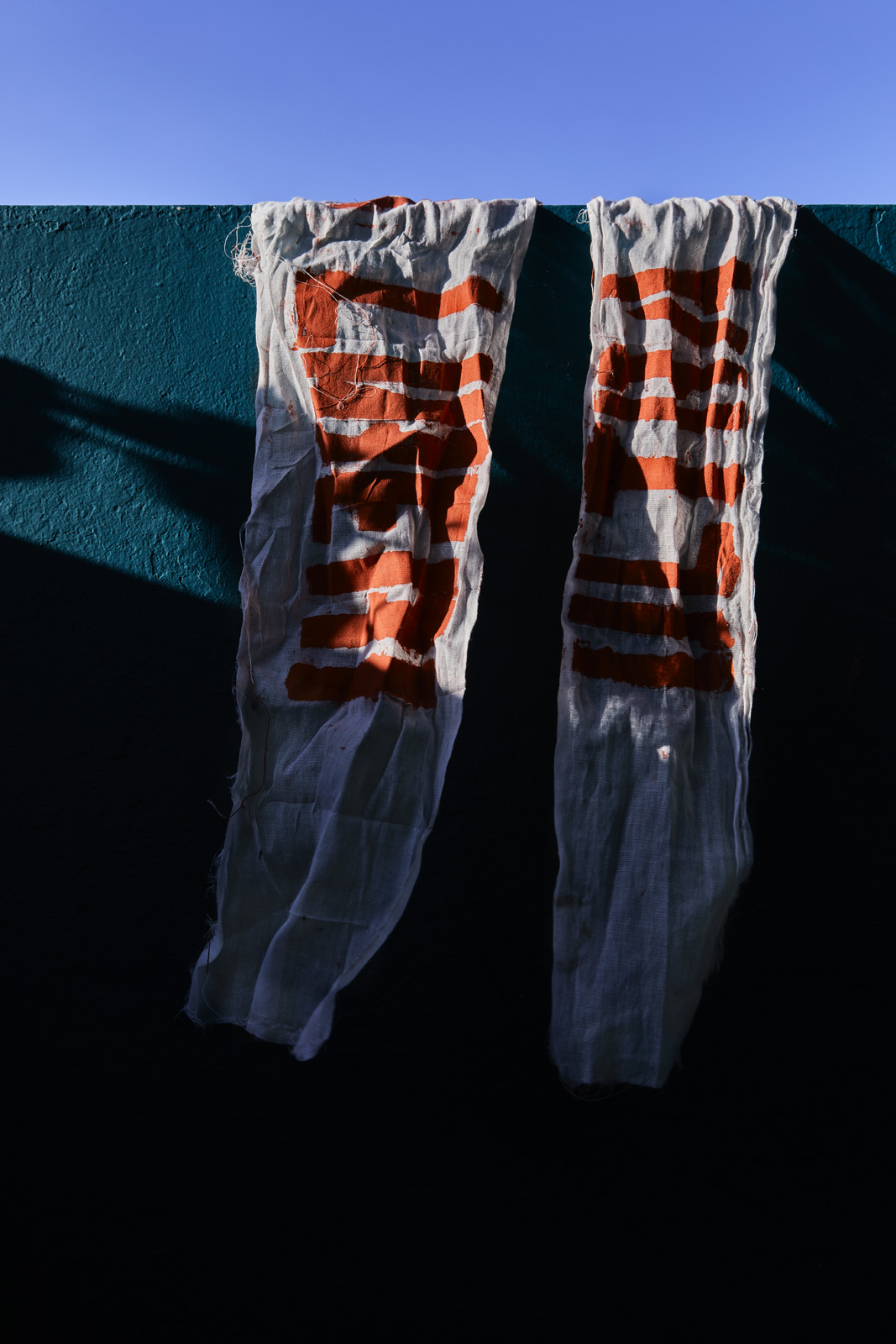 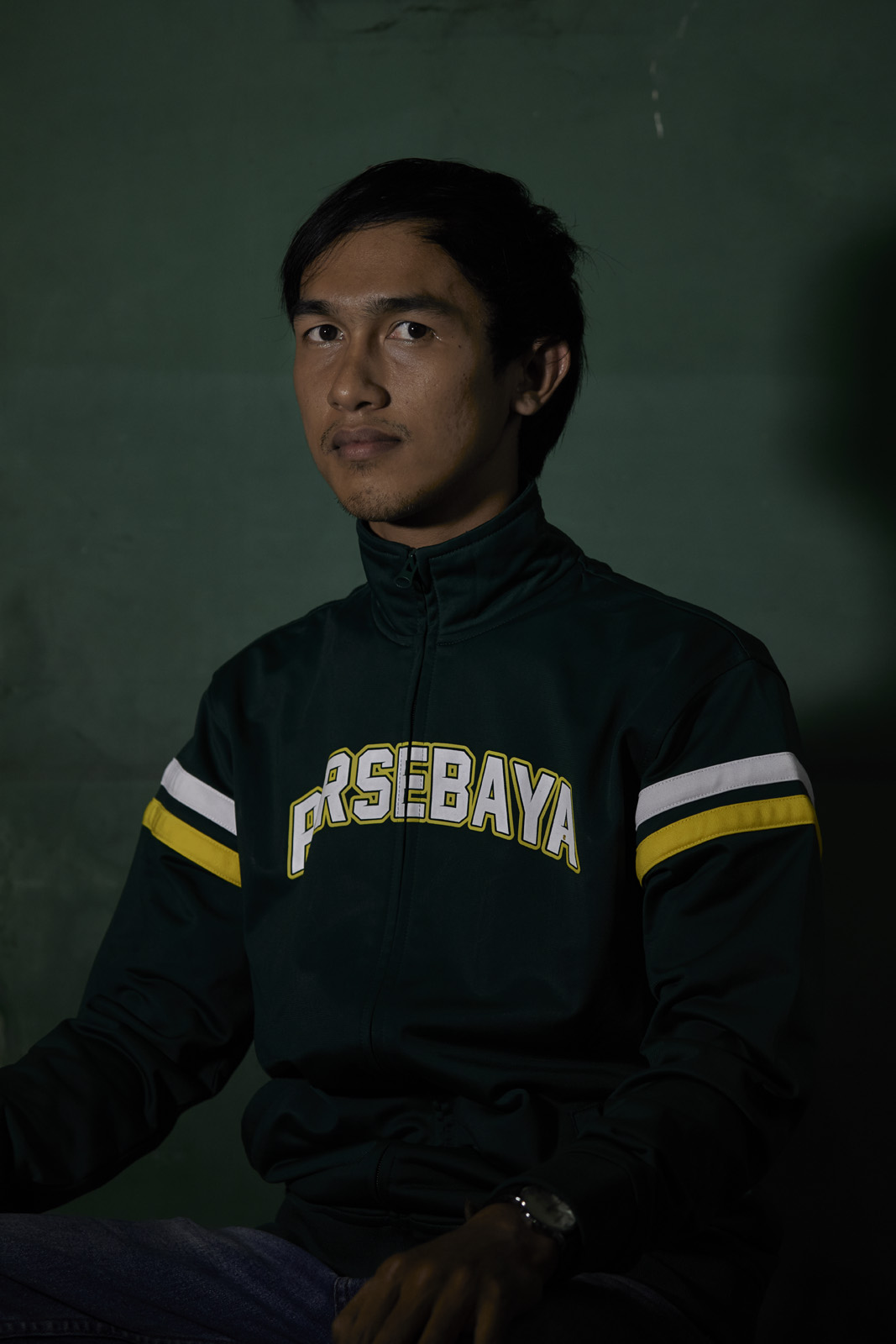 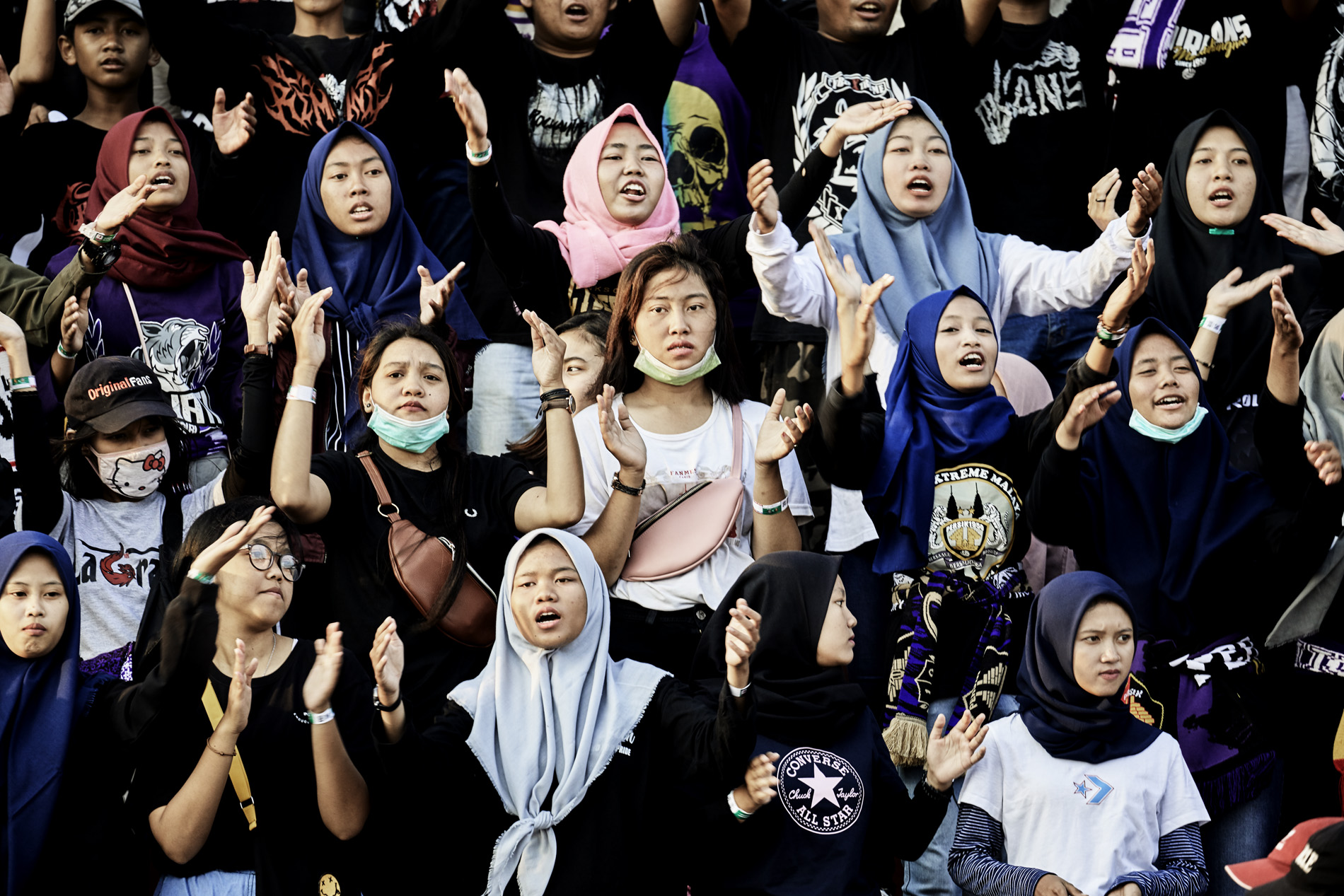 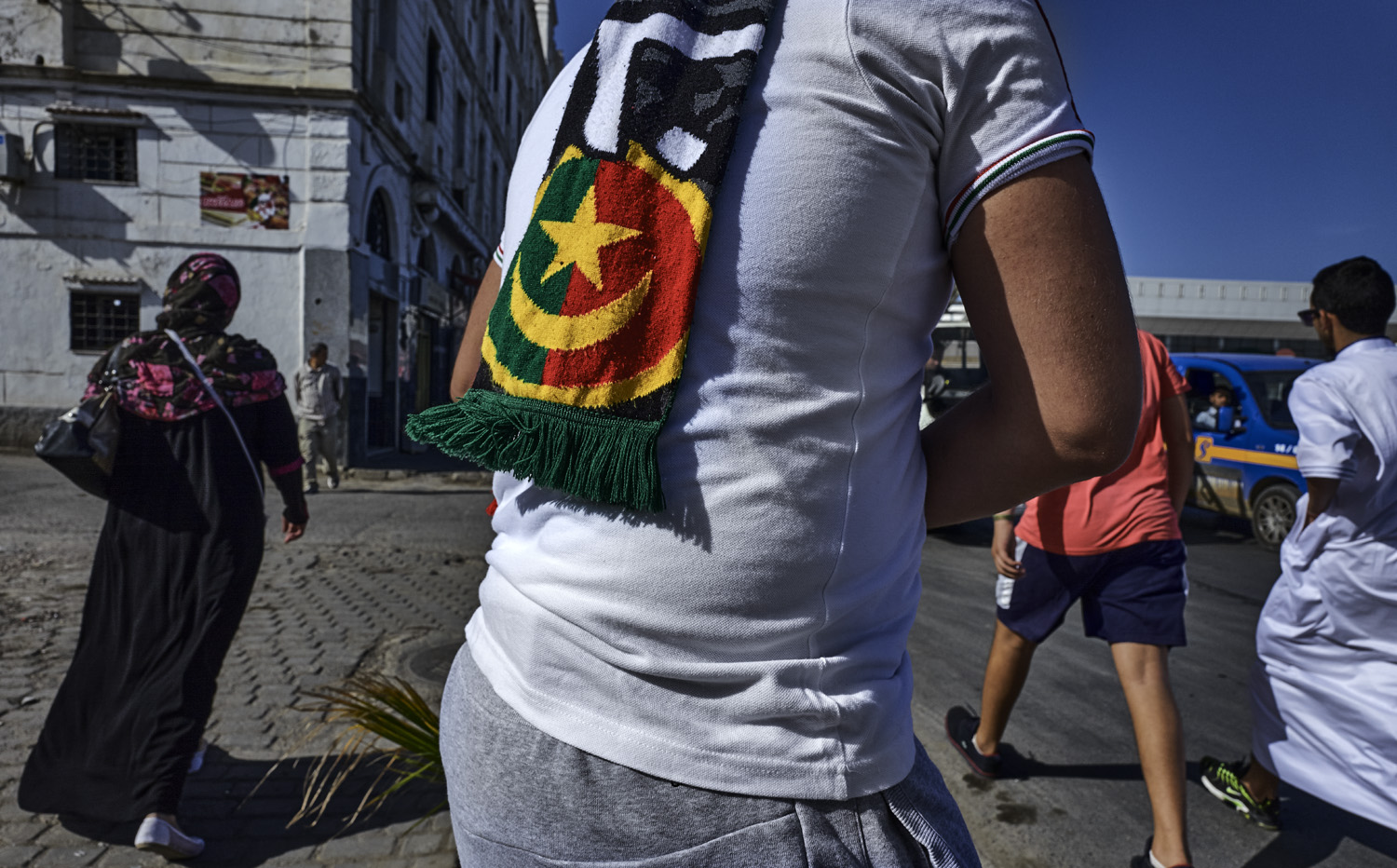 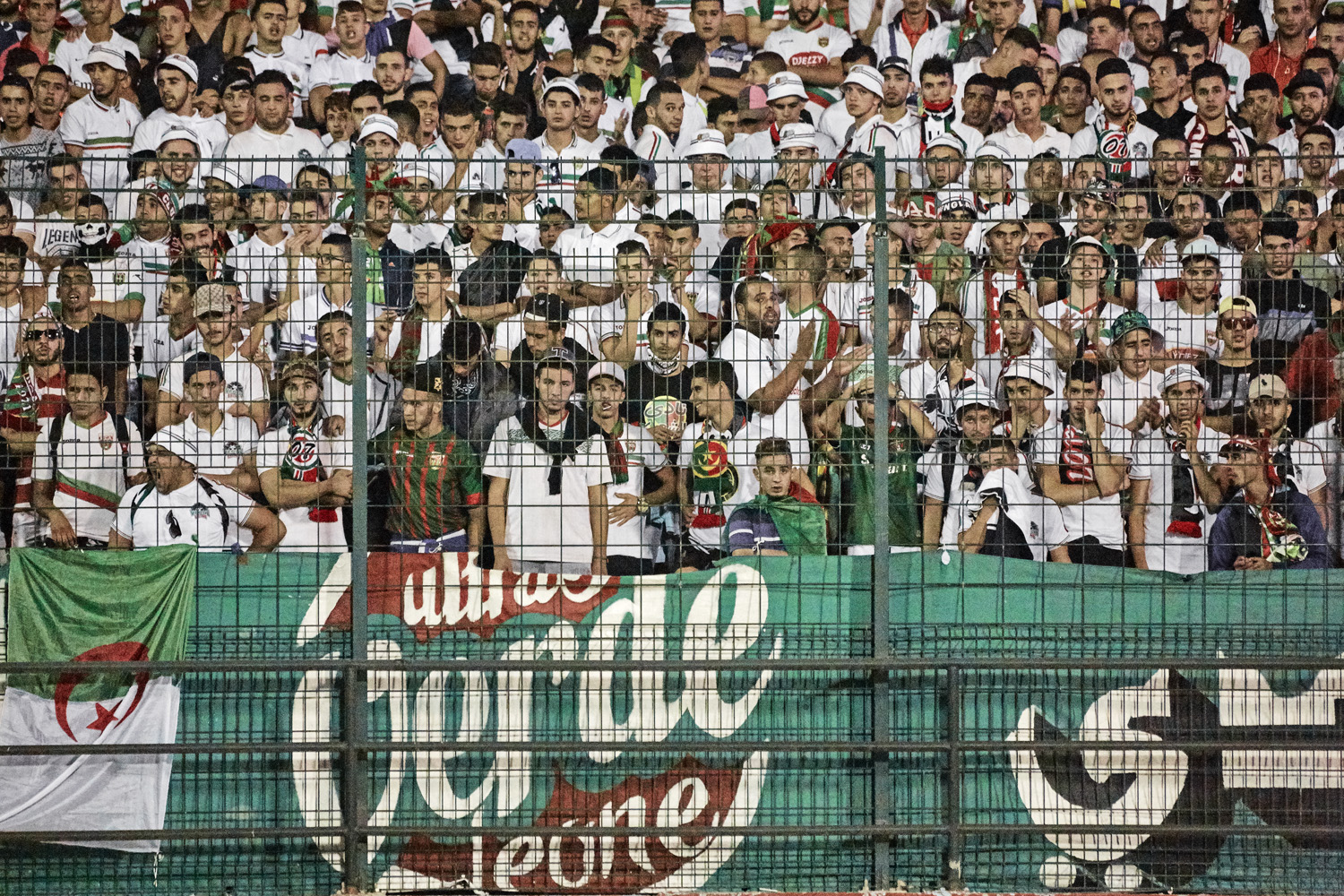 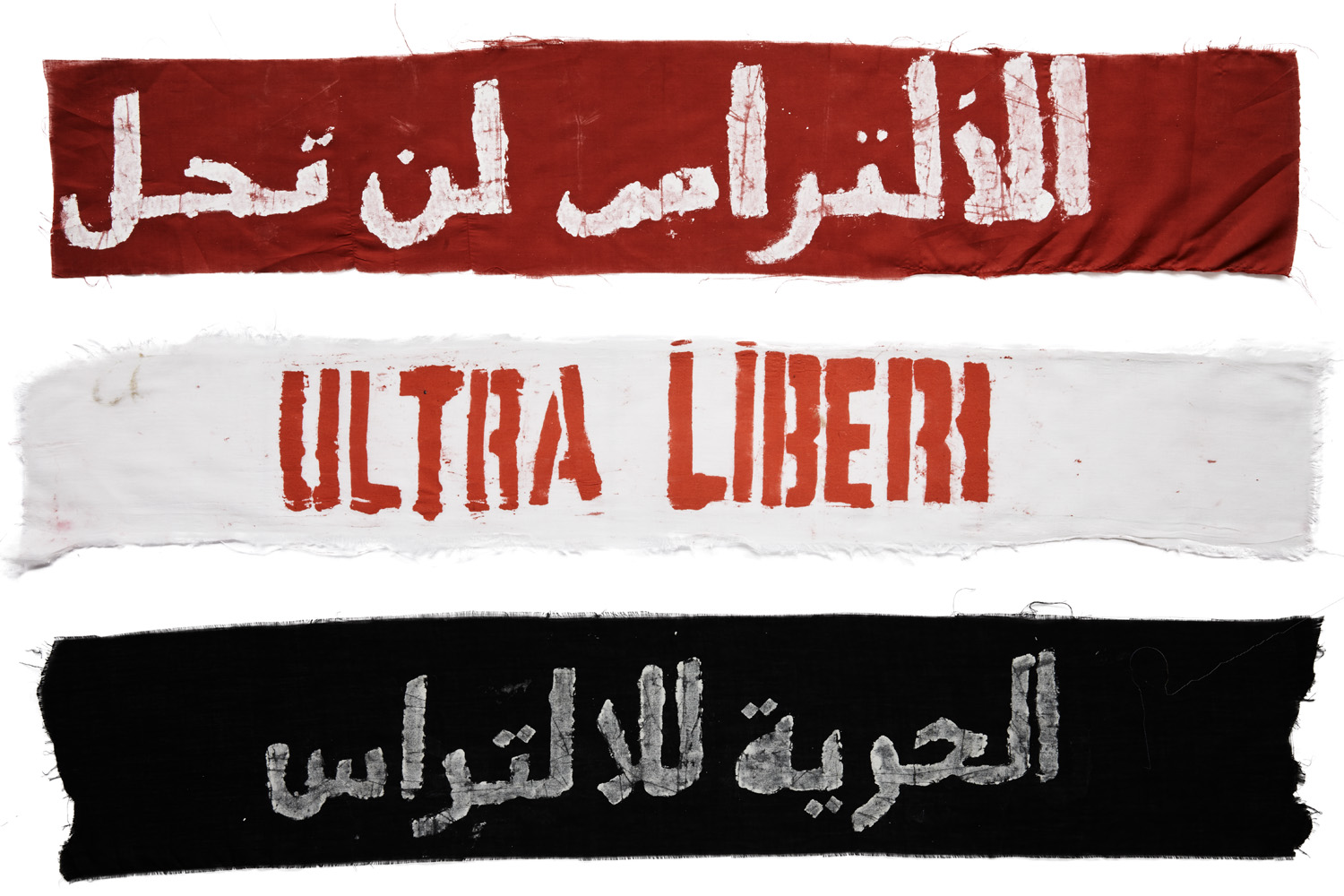 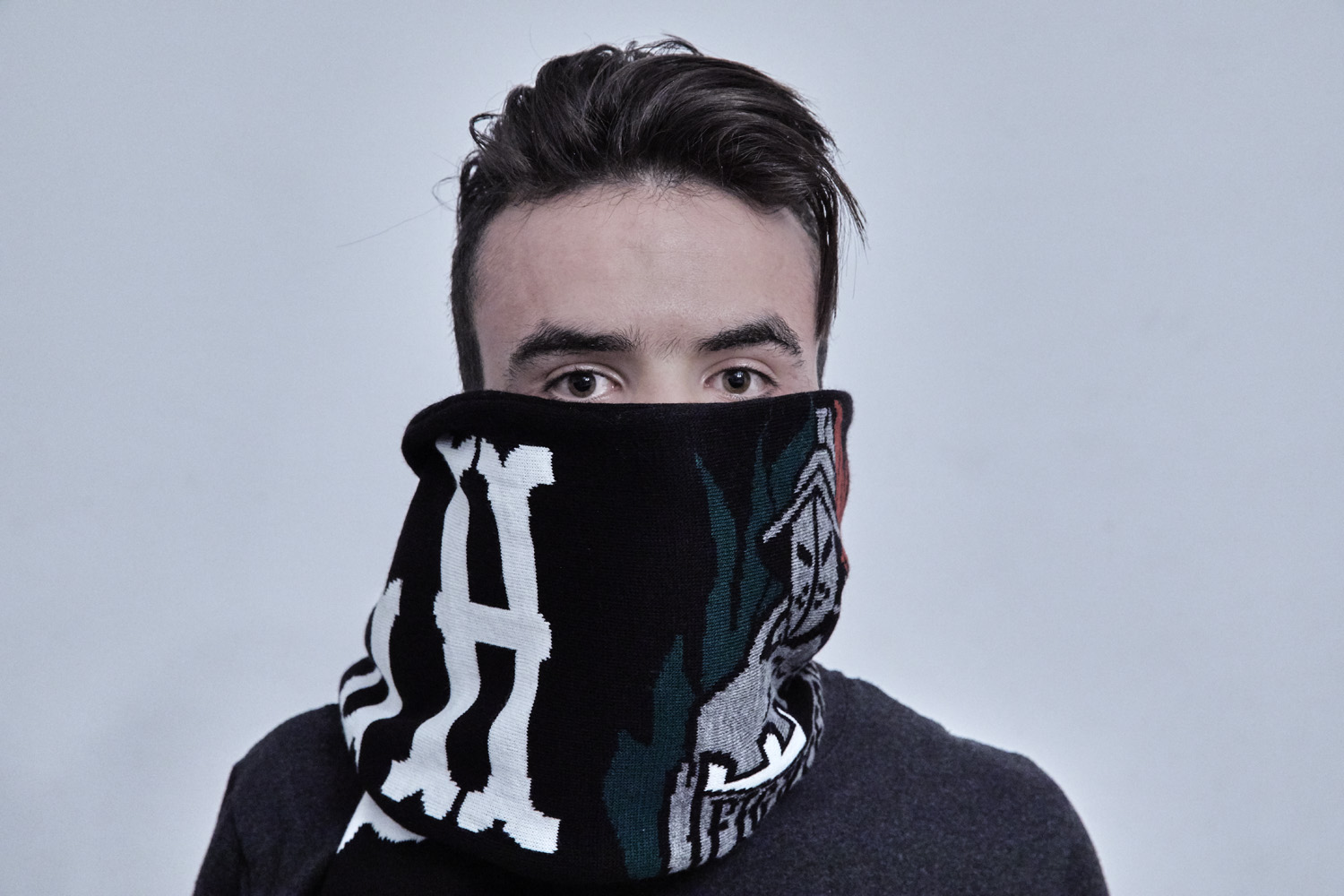 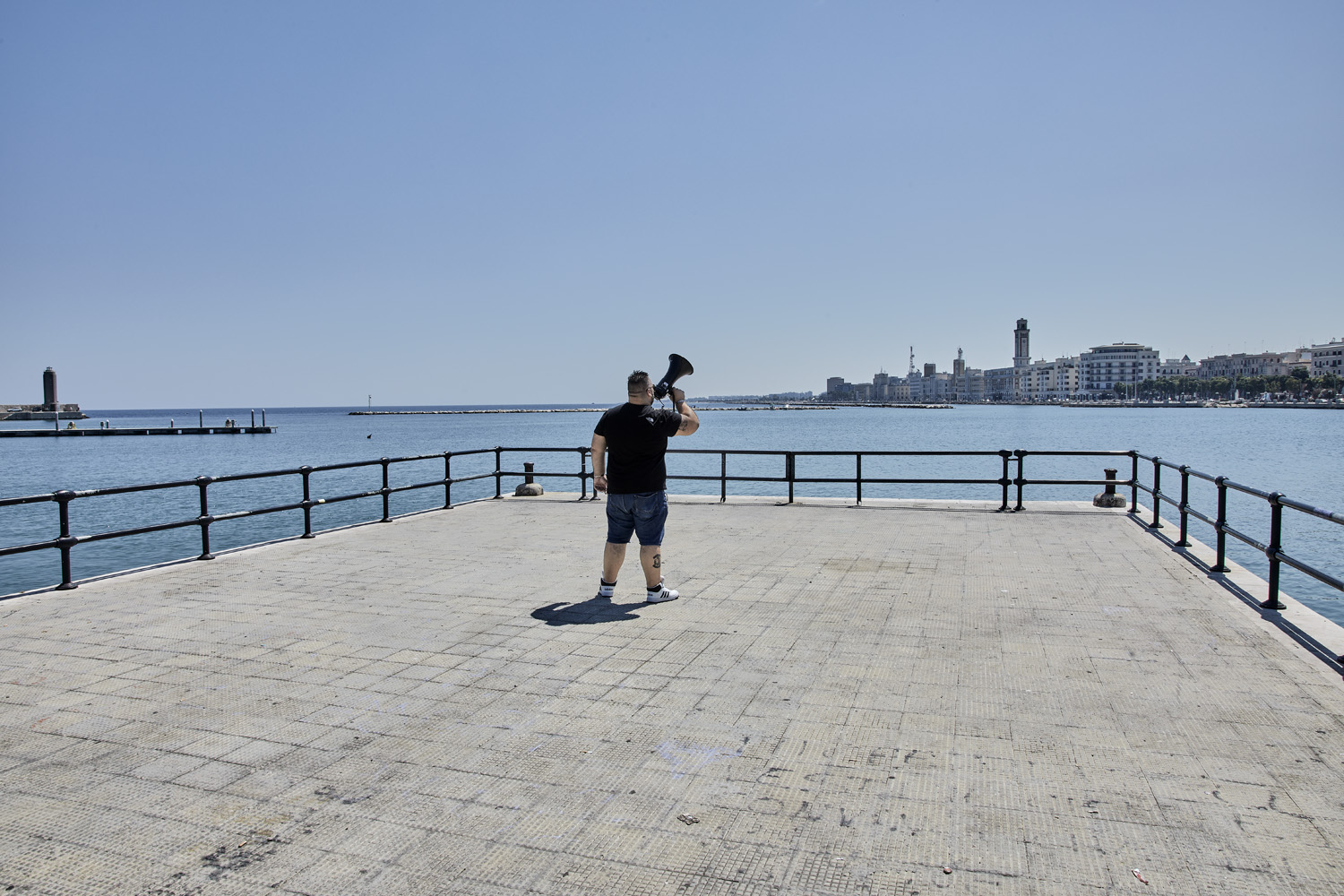 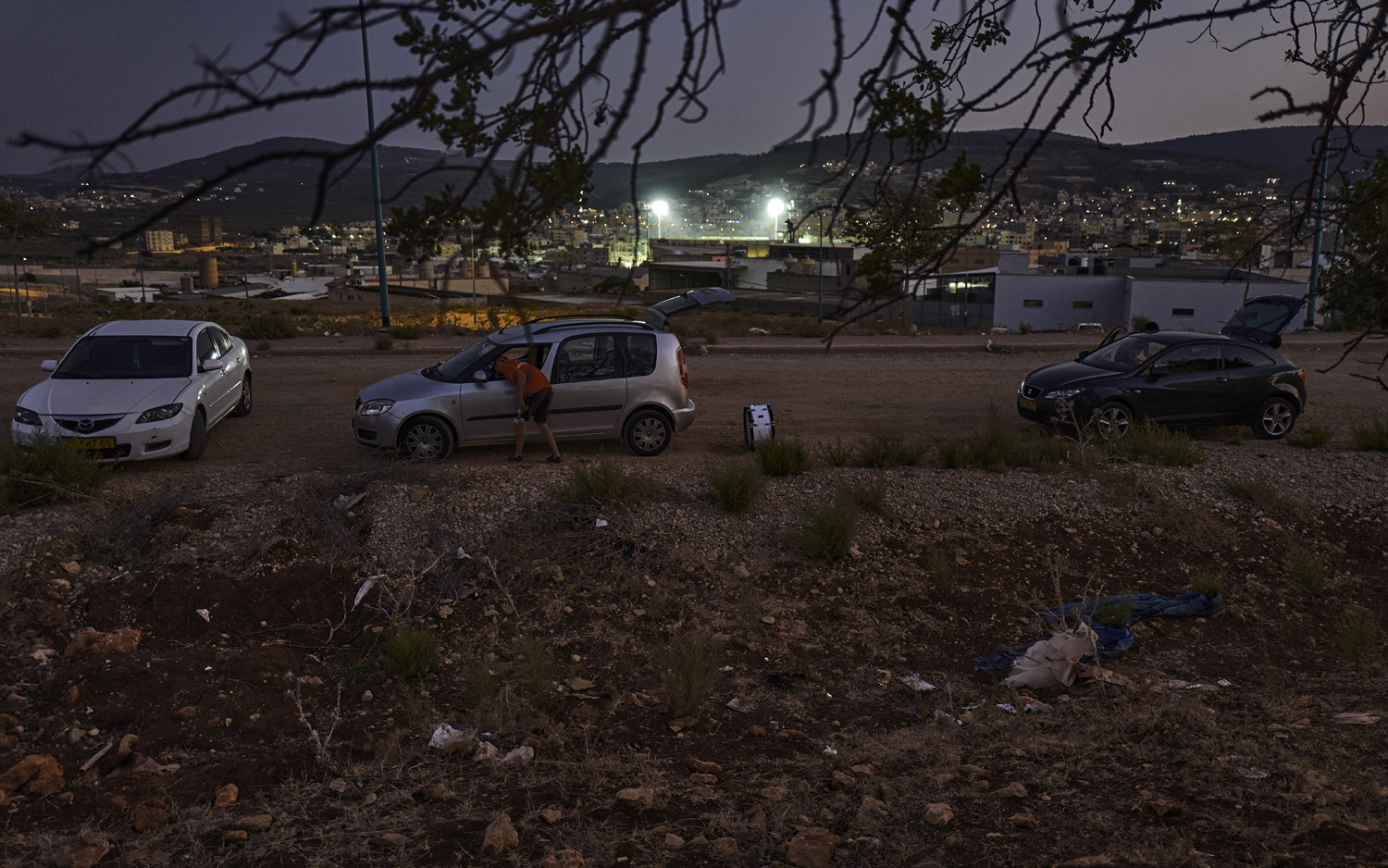 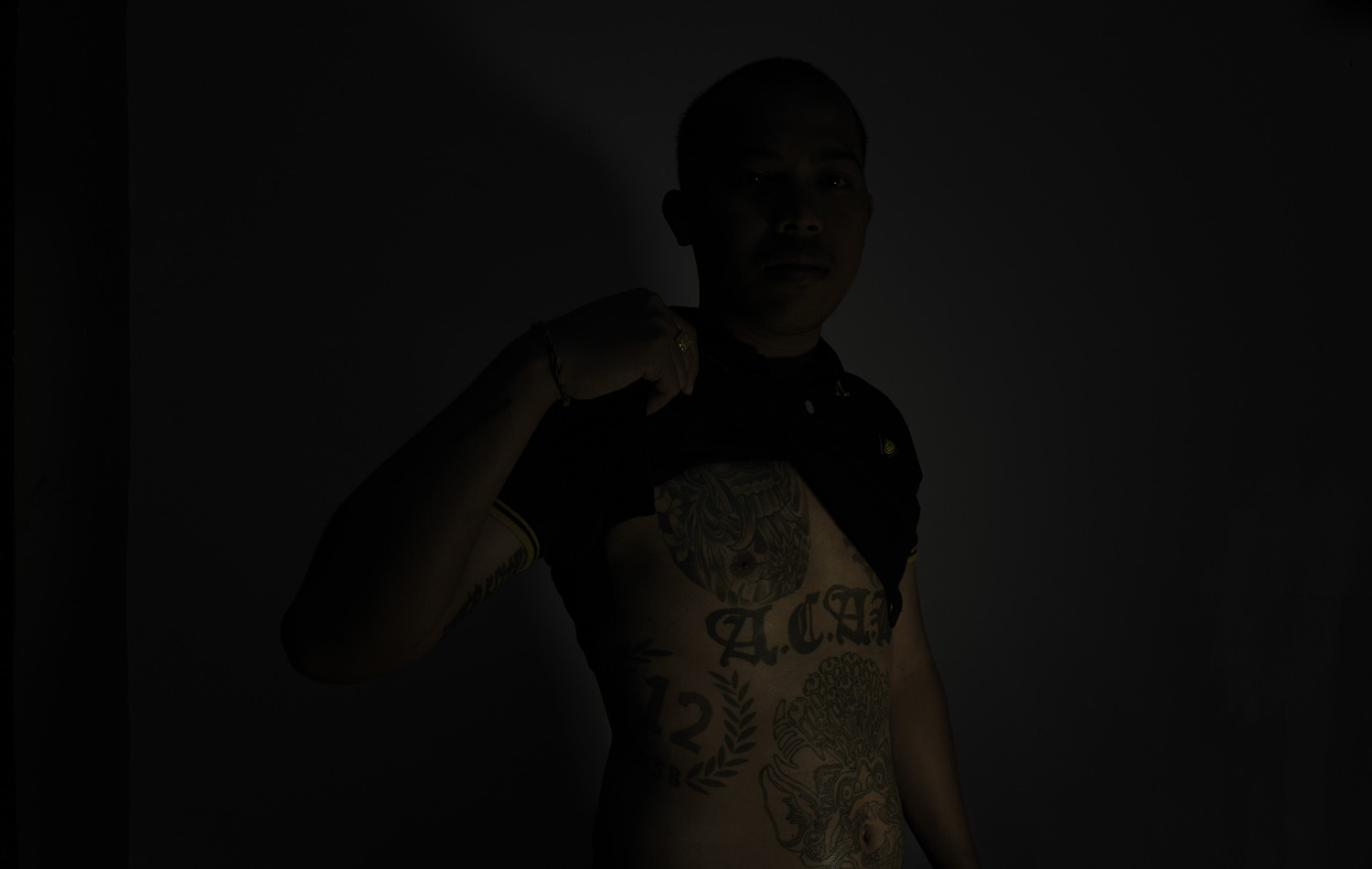