Ius Soli. Campania Felix Delenda est., a documentary photography project on the archeology of the present, through the attempt to tell about the complexity of a geographical area called the Red Zone: 25 cities around Vesuvius, the largest active volcano in continental Europe. Where fertility is one of the fundamental values. Searching for marks, signs and ruins, clues, remains and signals on soil, the most important action is to collect: on the surface and in the depths of excavations. Once we are ready to dispose things, to organize them to produce a new material, we pass to the act of condĕre: to found, to create, to compose, to describe, to tell, to bury, to plant, to immerse, to put sheltered. We throw seeds, on another land, and they compose a constellation before disappearing in the soil.

Signal from noise composed by Phil St. George for the opening of Prolegomena per un museo archeologico della Zona Rossa. 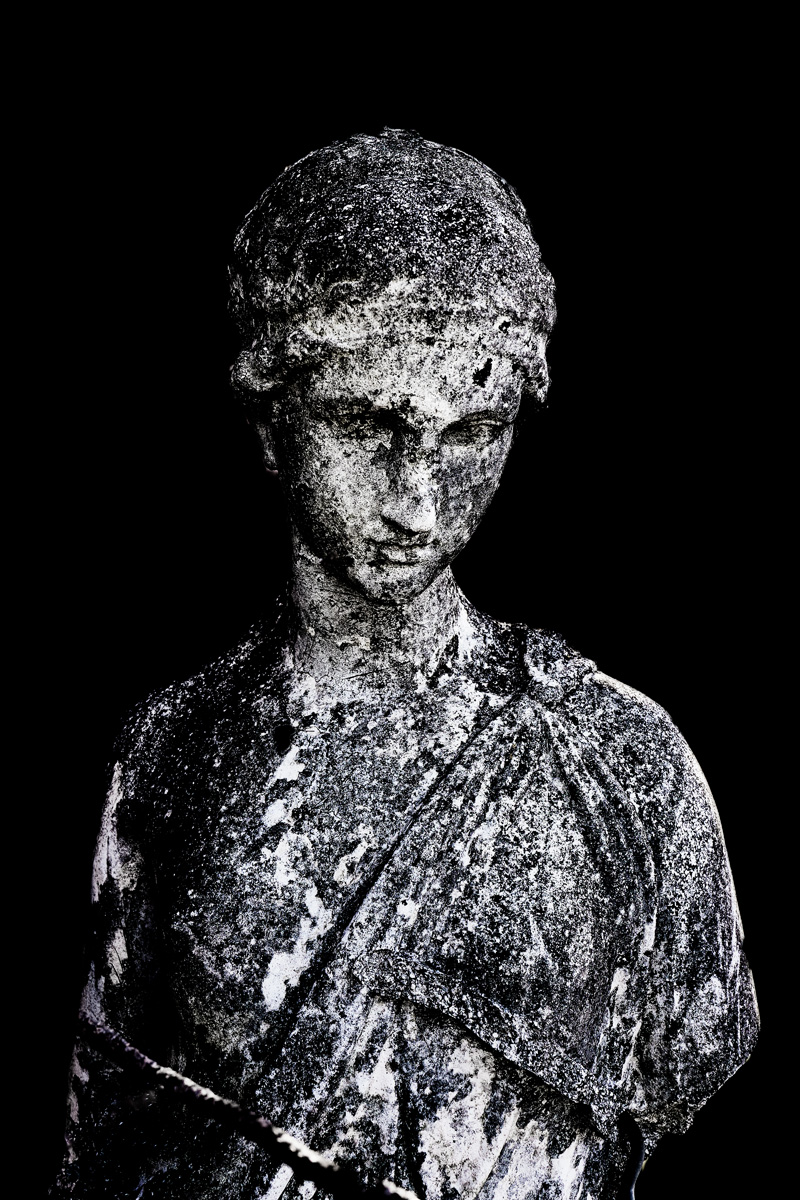 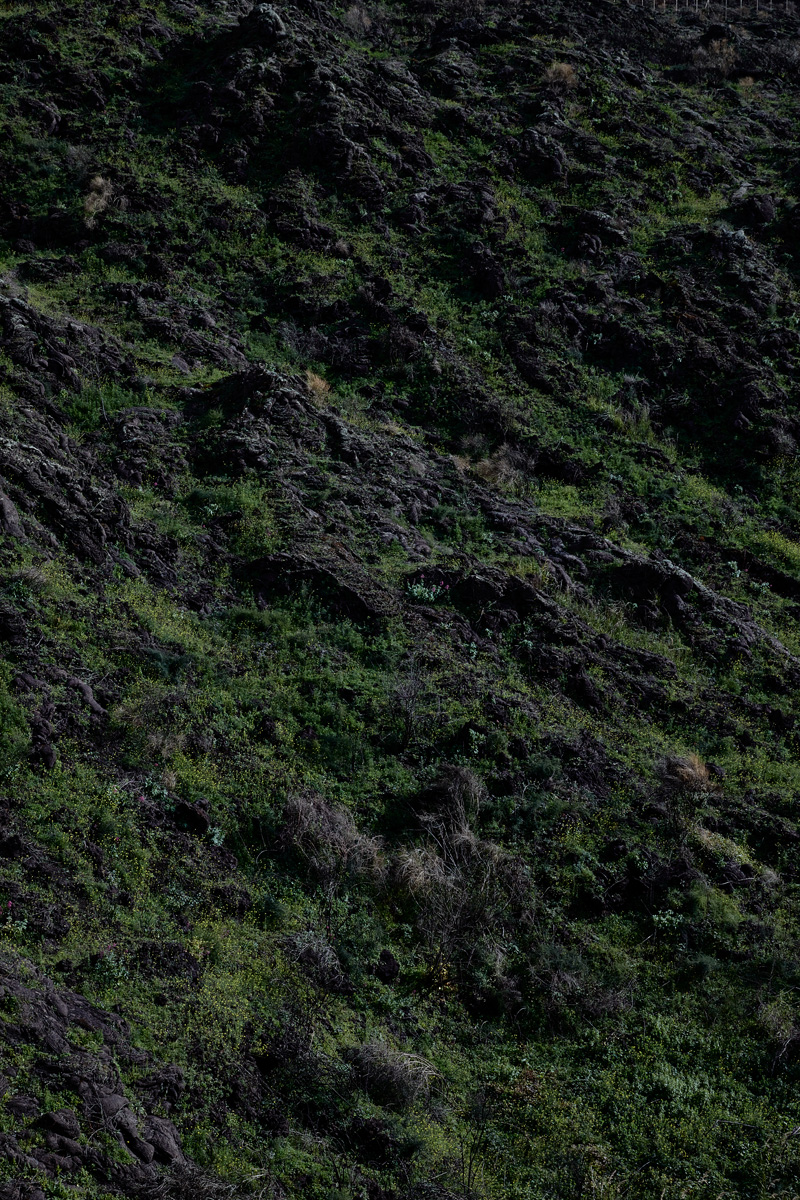 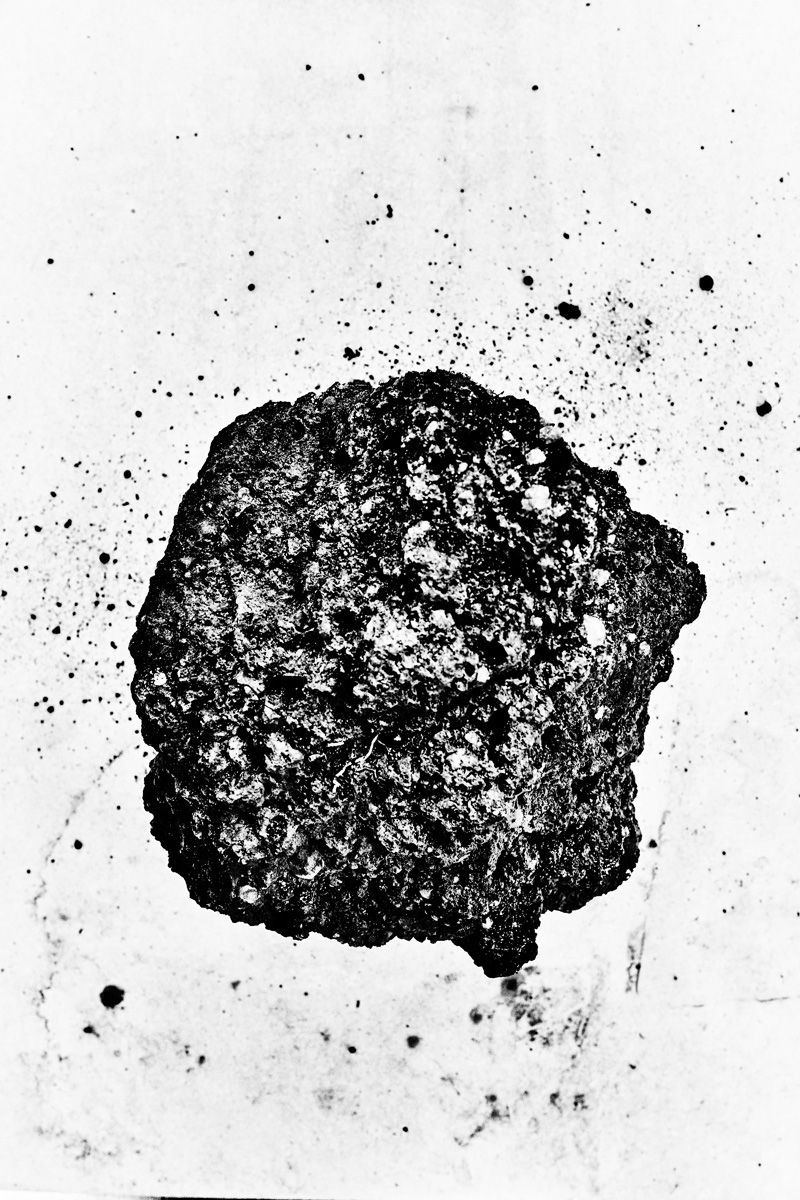 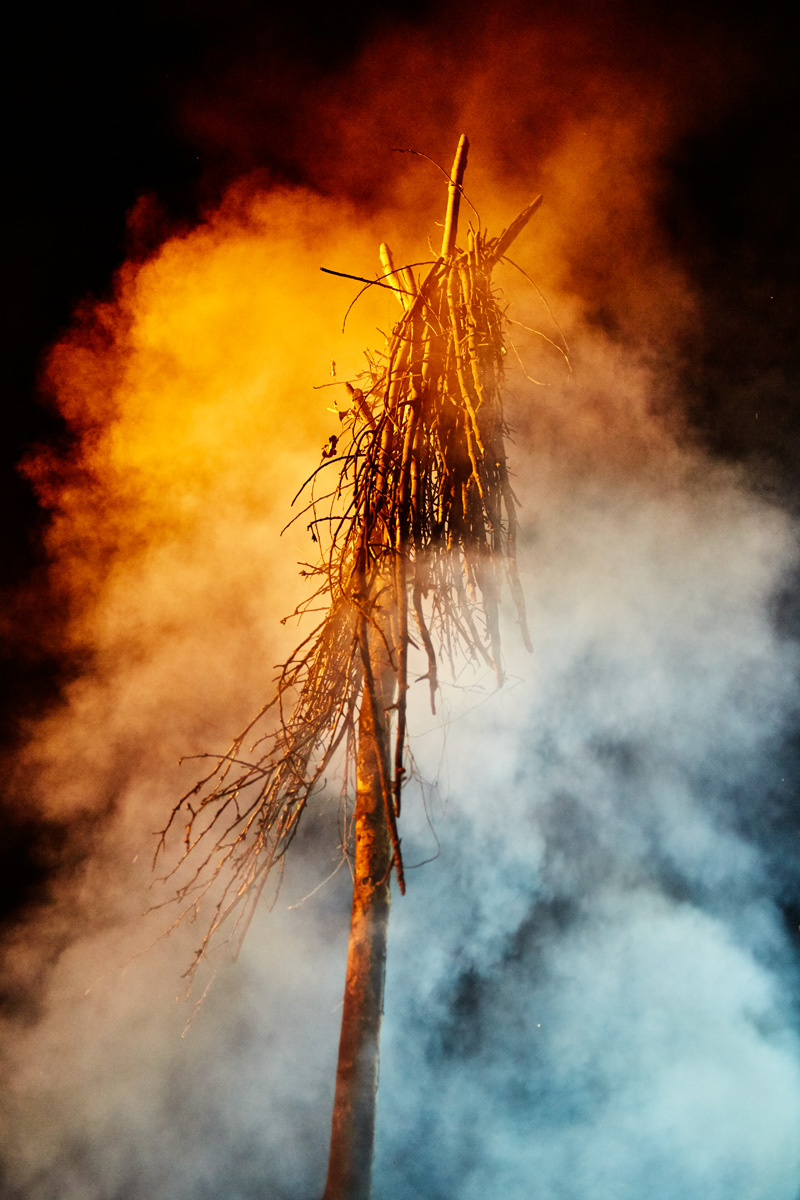 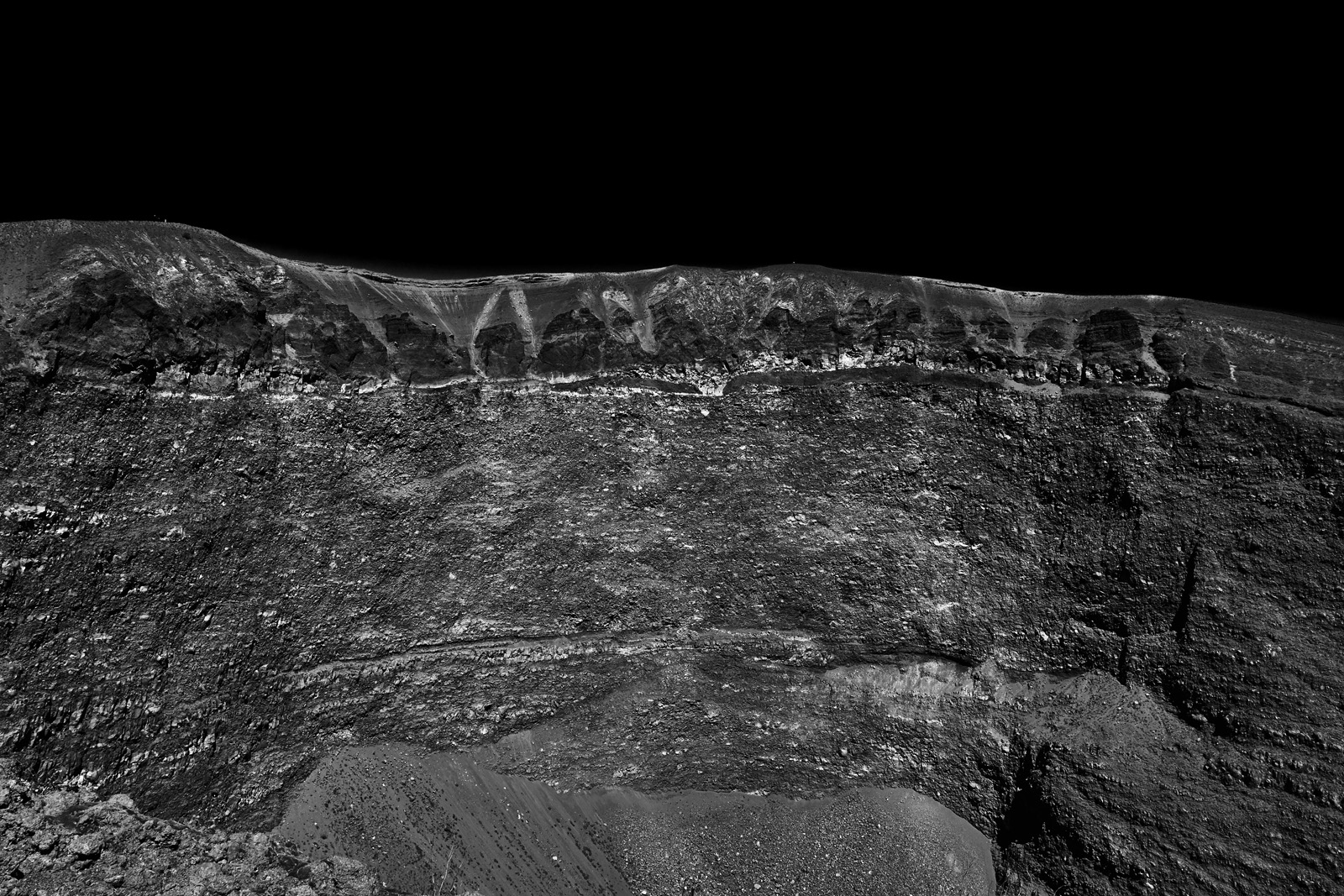 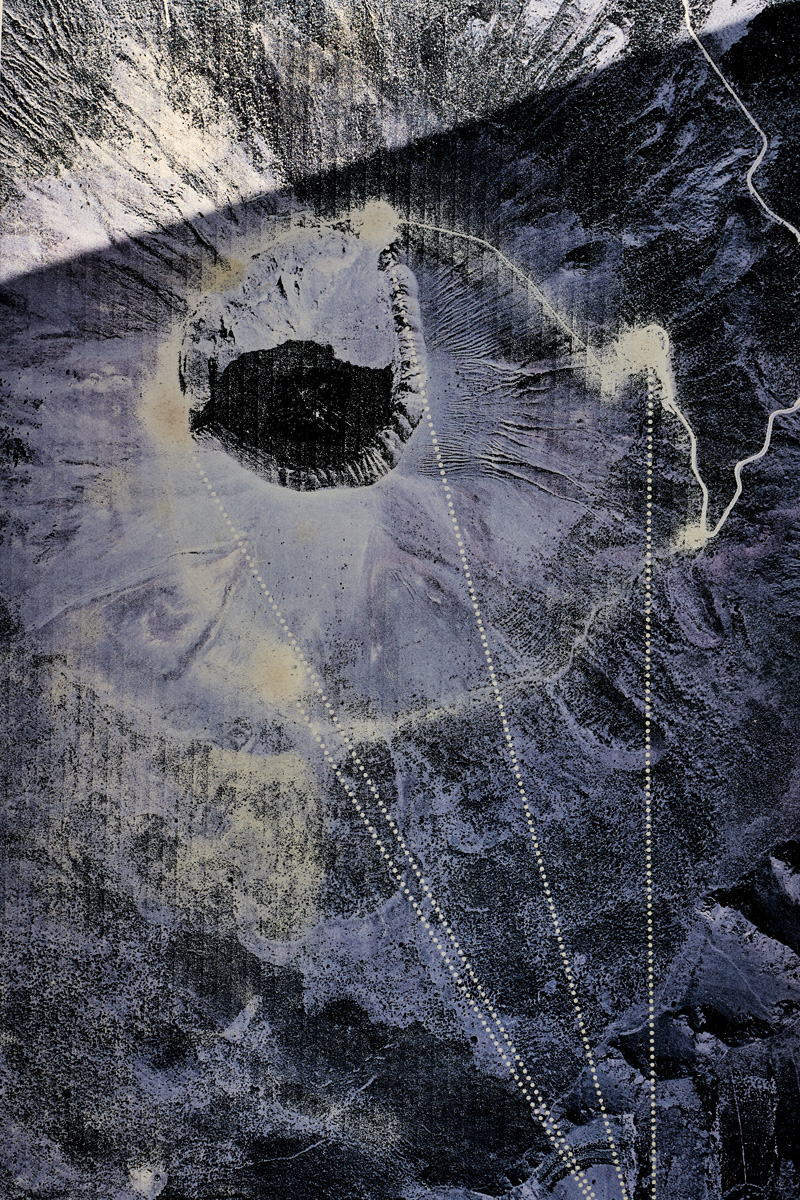 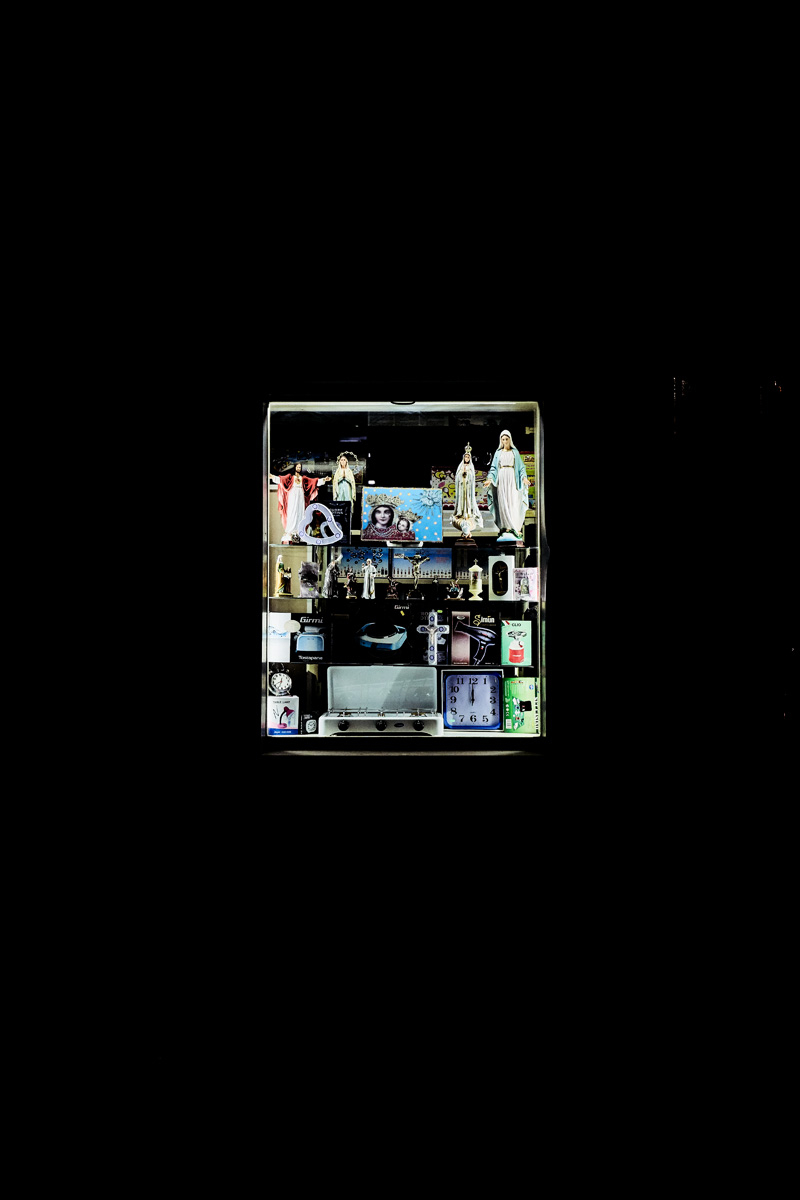 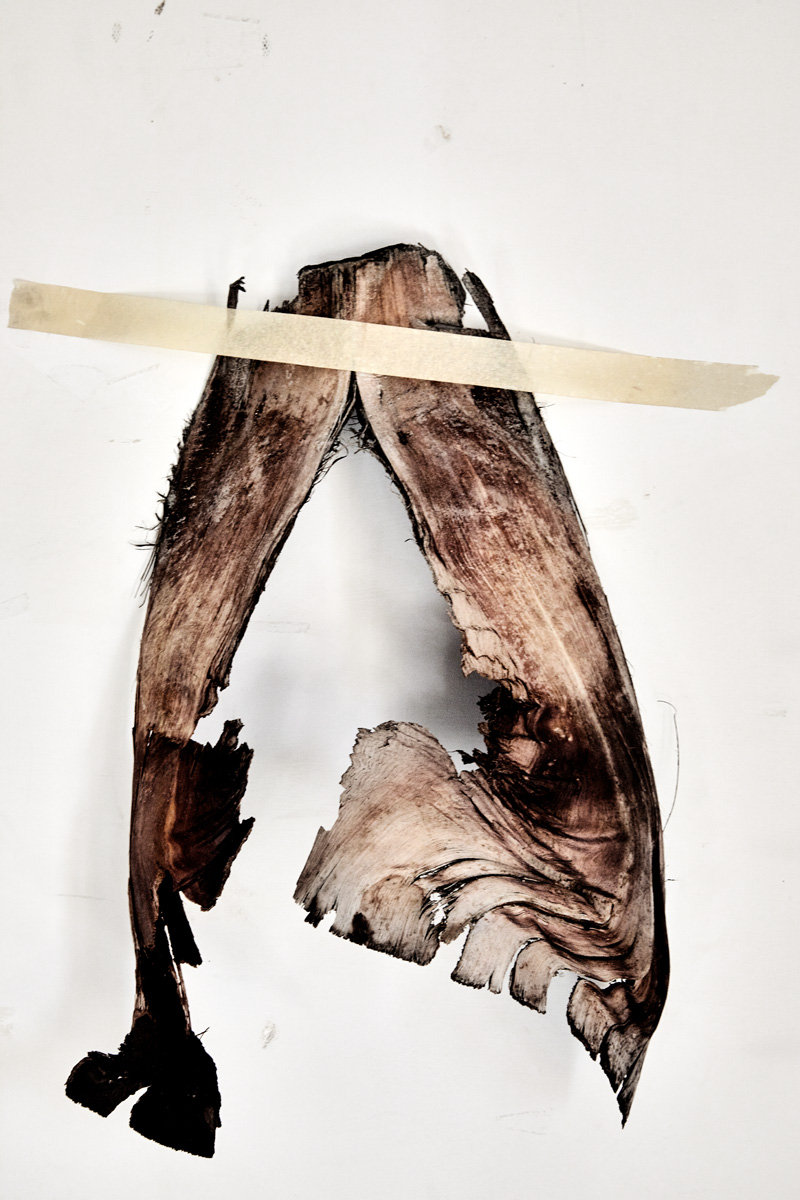 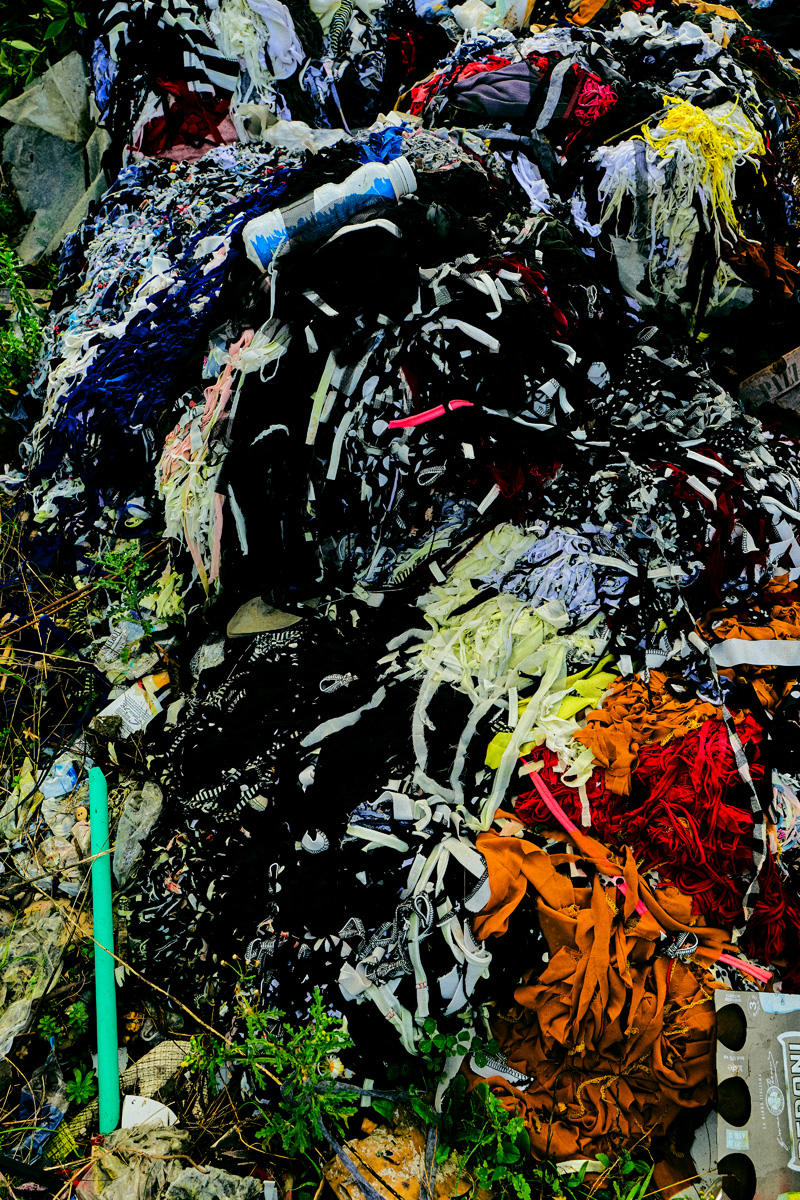 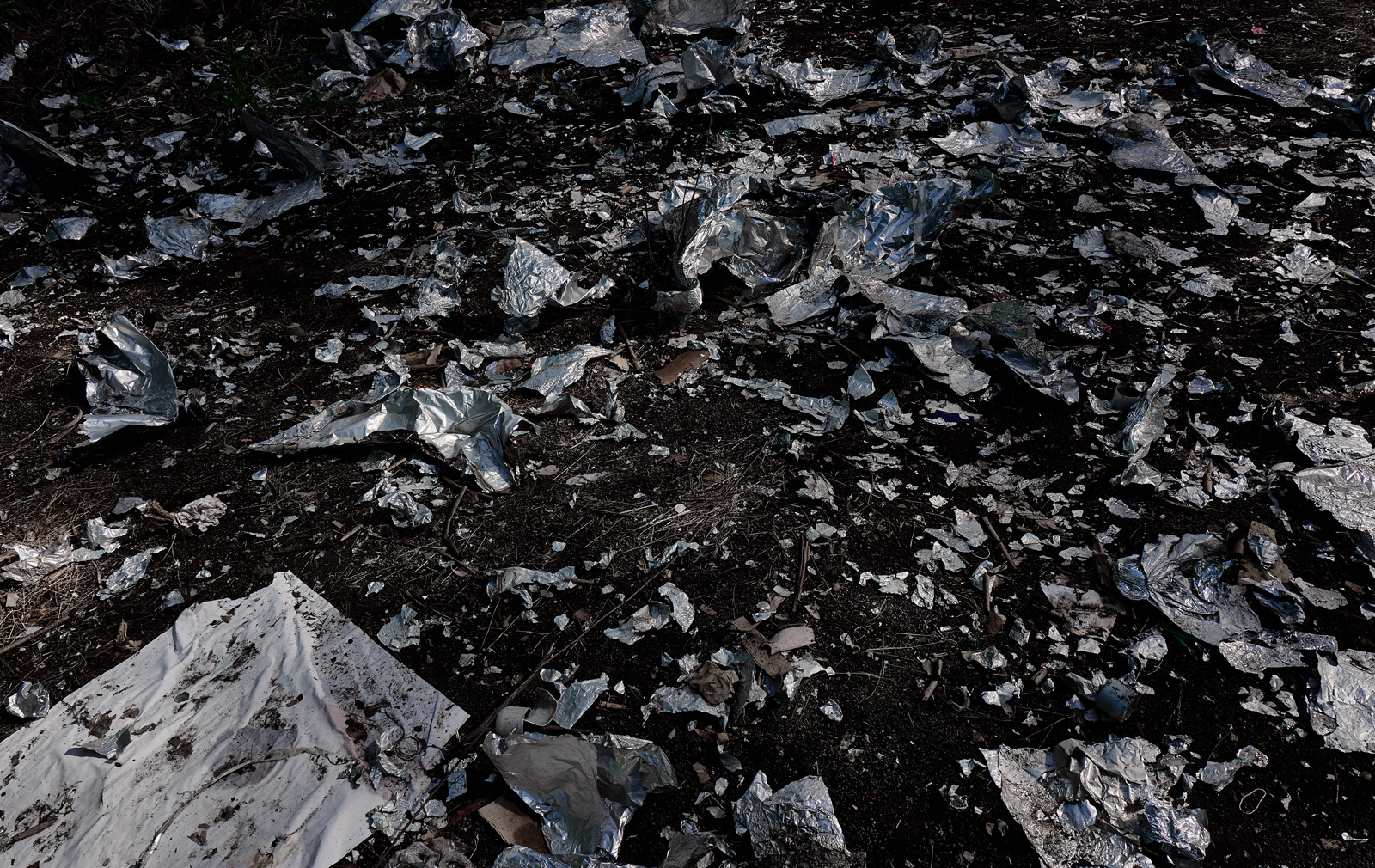