Please do not show my face

Can we tell something with pictures? Can we archive a world that is not ours? Can we speak with dignity on behalf of someone else with pictures? Is there anything other than a formal obsession? It is always the others who play golf.

Why am I here? Portraits? My work is to write biographies and go beyond thresholds. And I am also a migrant. I am not in the place I am supposed to be, I’m writing in a language I am not supposed to know. And I am now writing in English because I’m a foreign reader. This work was born in English. English is the most common language used by successful European migrants. Pupils involved in the school trips to Calais and Dunquerke camps I have joined, bilingual or even trilingual in most of the cases, usually use English as vehicular language. Eventually, English is the language we spoke with people we met in the camps and in the jungles. Young and not so young people coming from different countries outside Europe dominate a quite fluent English, good enough not to be that alien people in Europe. English is the most democratic language, as Mariavita Cambria would say. But English is also the tip of the iceberg of migrants’ stories: under the English language you will find Italian, Greek, Turkish and so many other languages spoken in countries where migrants passed by during their journey. This personal linguistic archive is the perfect mirror of every migrant’s personal archive containing a story (with pictures) that I could never tell.

1. This is also Europe. New living districts, car parks, disused industrial sites.
2. It is all about thresholds and borders. People’s faces are thresholds. We trespass on borders.
3. Spaces.
4. I am obsessed by shapes. Why? Why should I see design in every thing?
5. Archaeology. Through the camps in Dunkerque and Calais.
People. Transitional shelters. Tracks, trails, footprints, mark.
6. Post photography: an obvious question arises, could the processing of low-key outdoor photographs be simplified and streamlined? An elegantly executed clarity adjustment, not only corrects the perceptual contrast issues, but can be used as a powerful agent to achieve an interesting and intriguing look, very often enhancing the overall drama of the image. Finally, Clarity combined can be used as a creative mean to turn a flat and dull image, into a dramatic fine art composition. 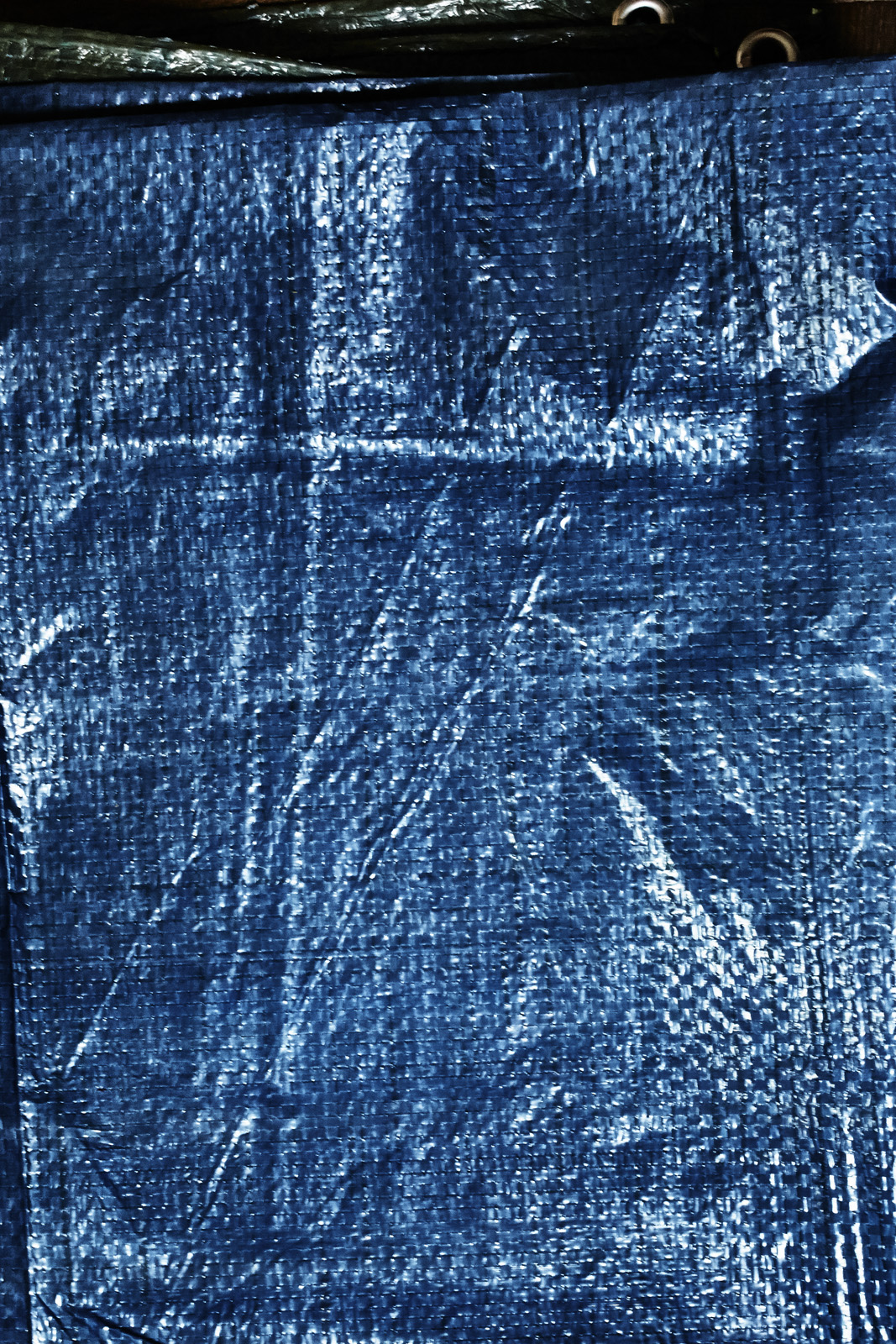 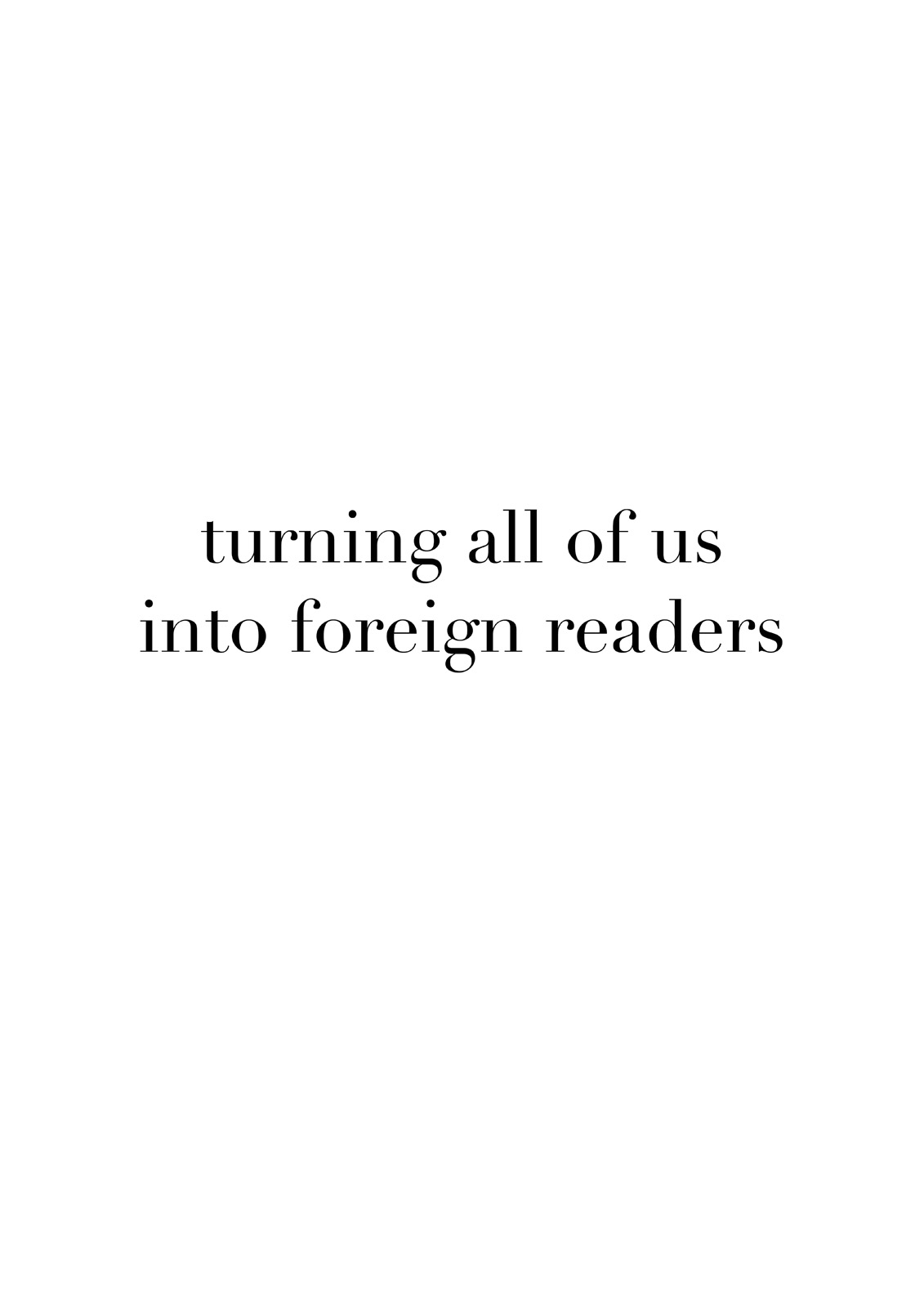 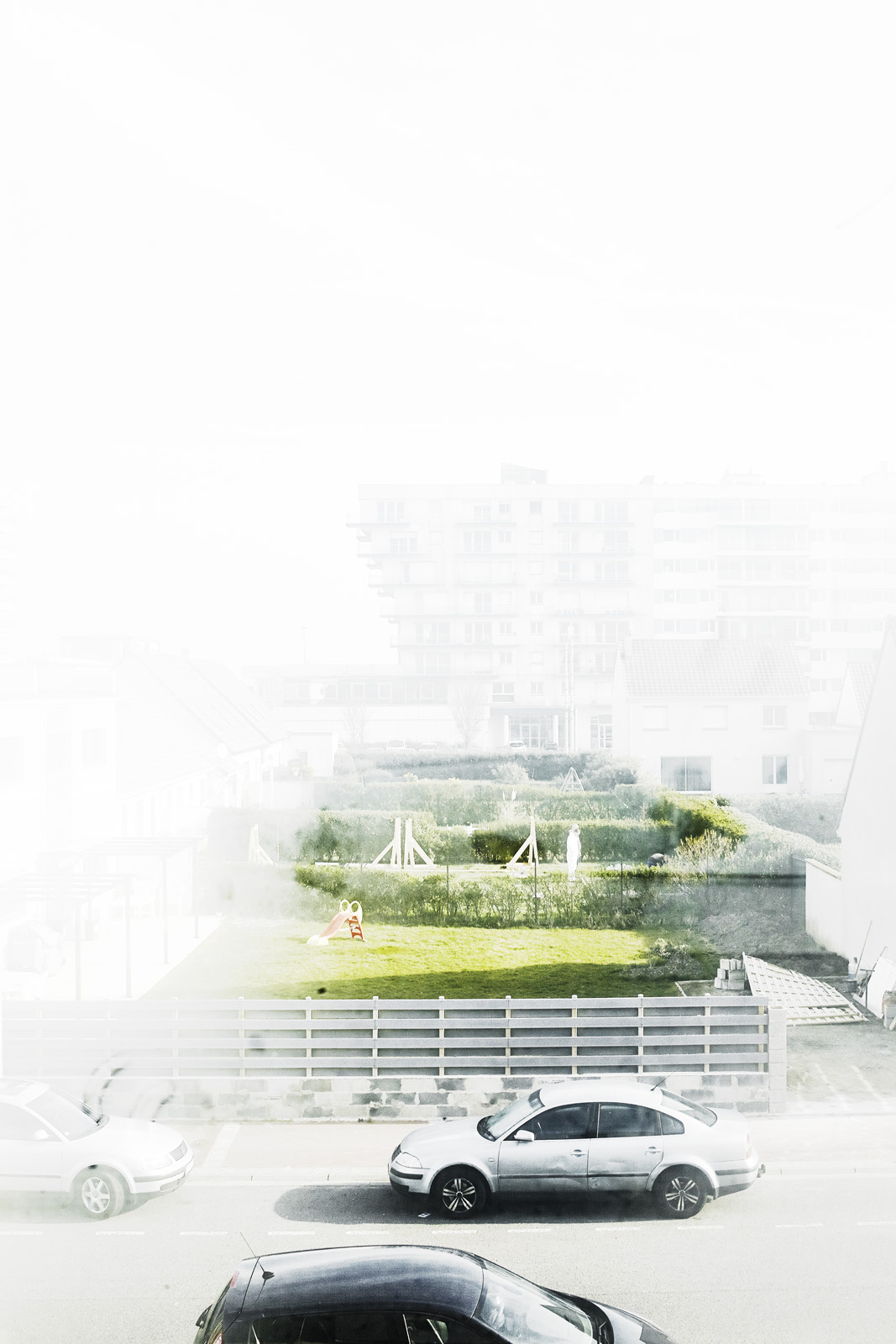 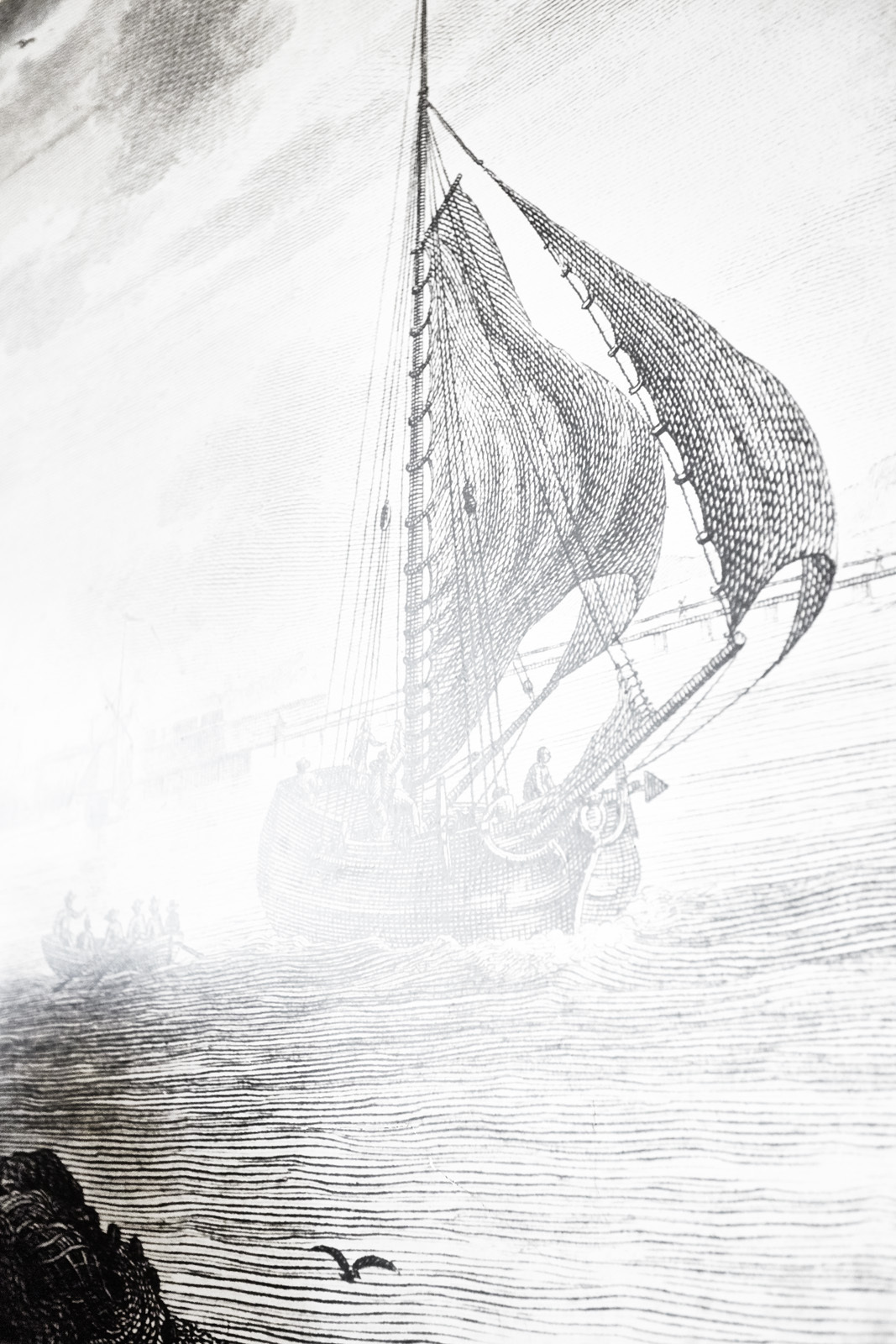 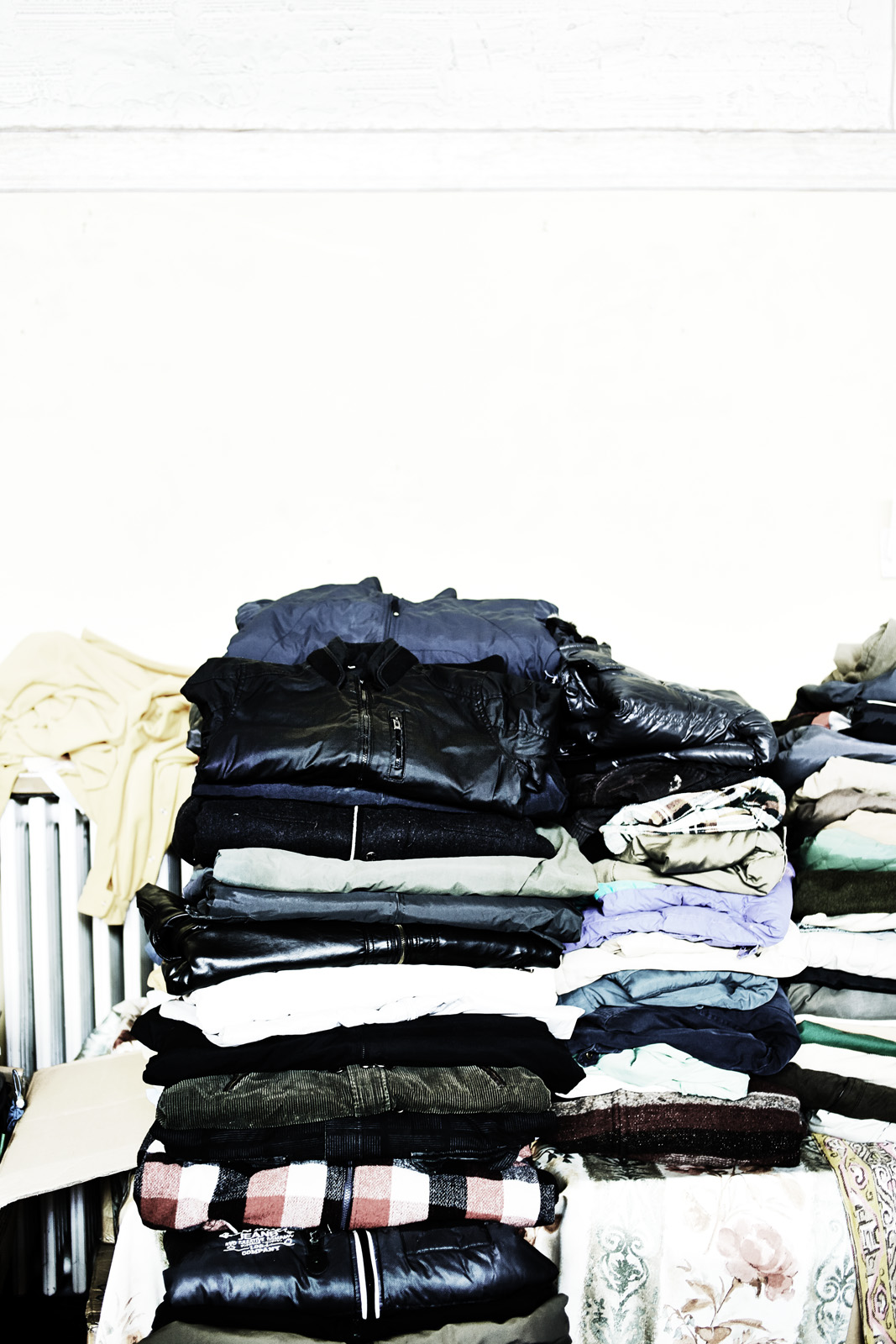 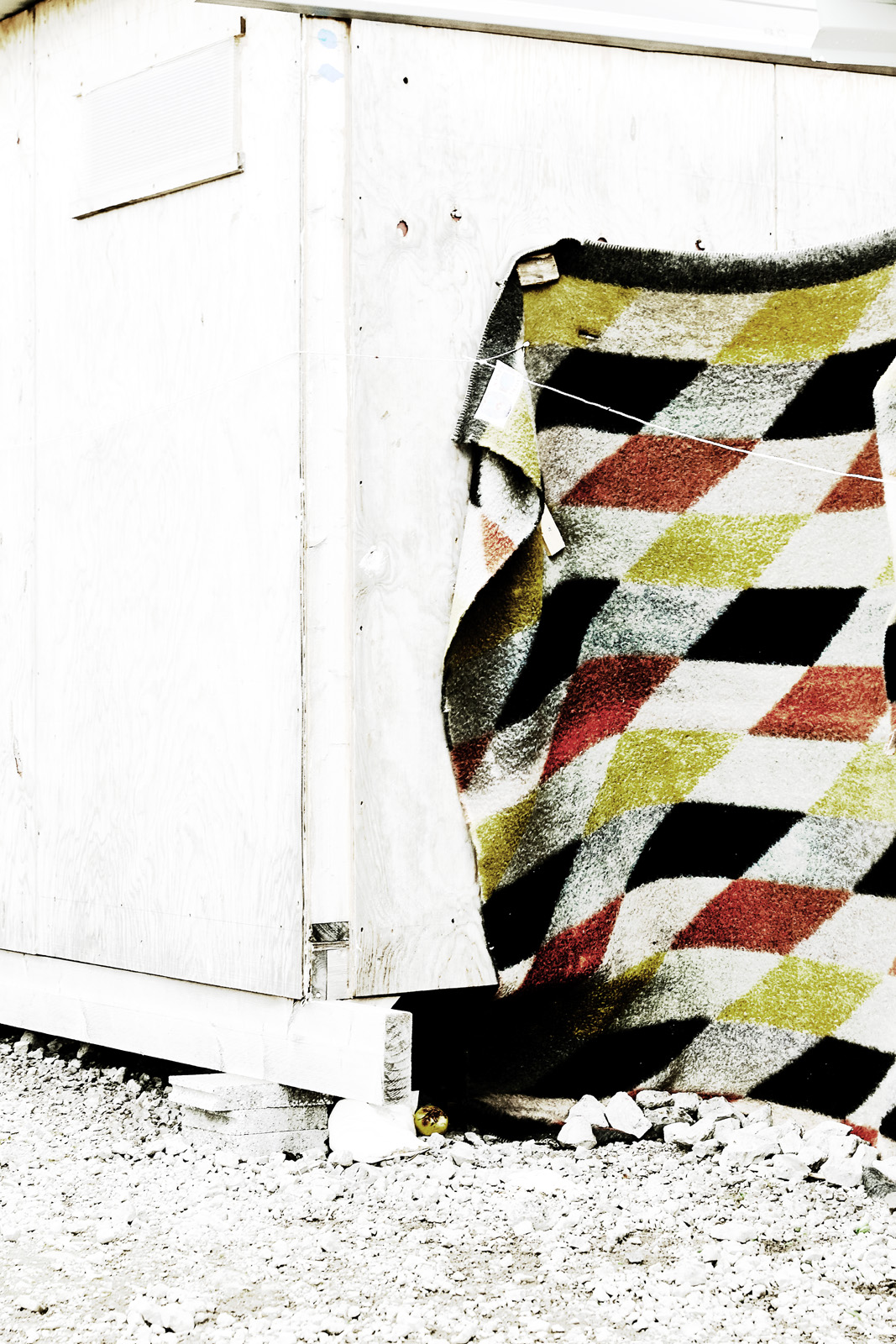 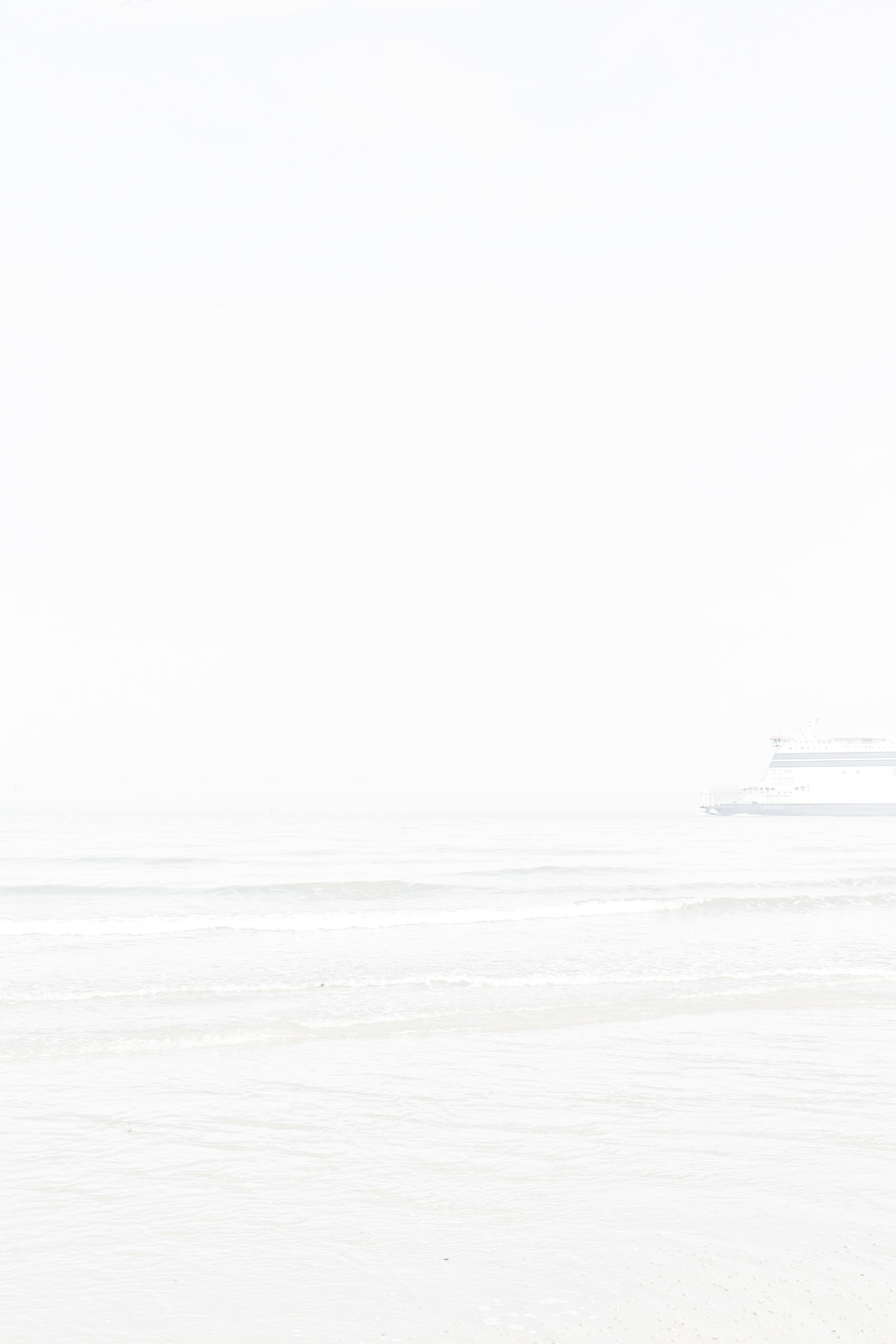 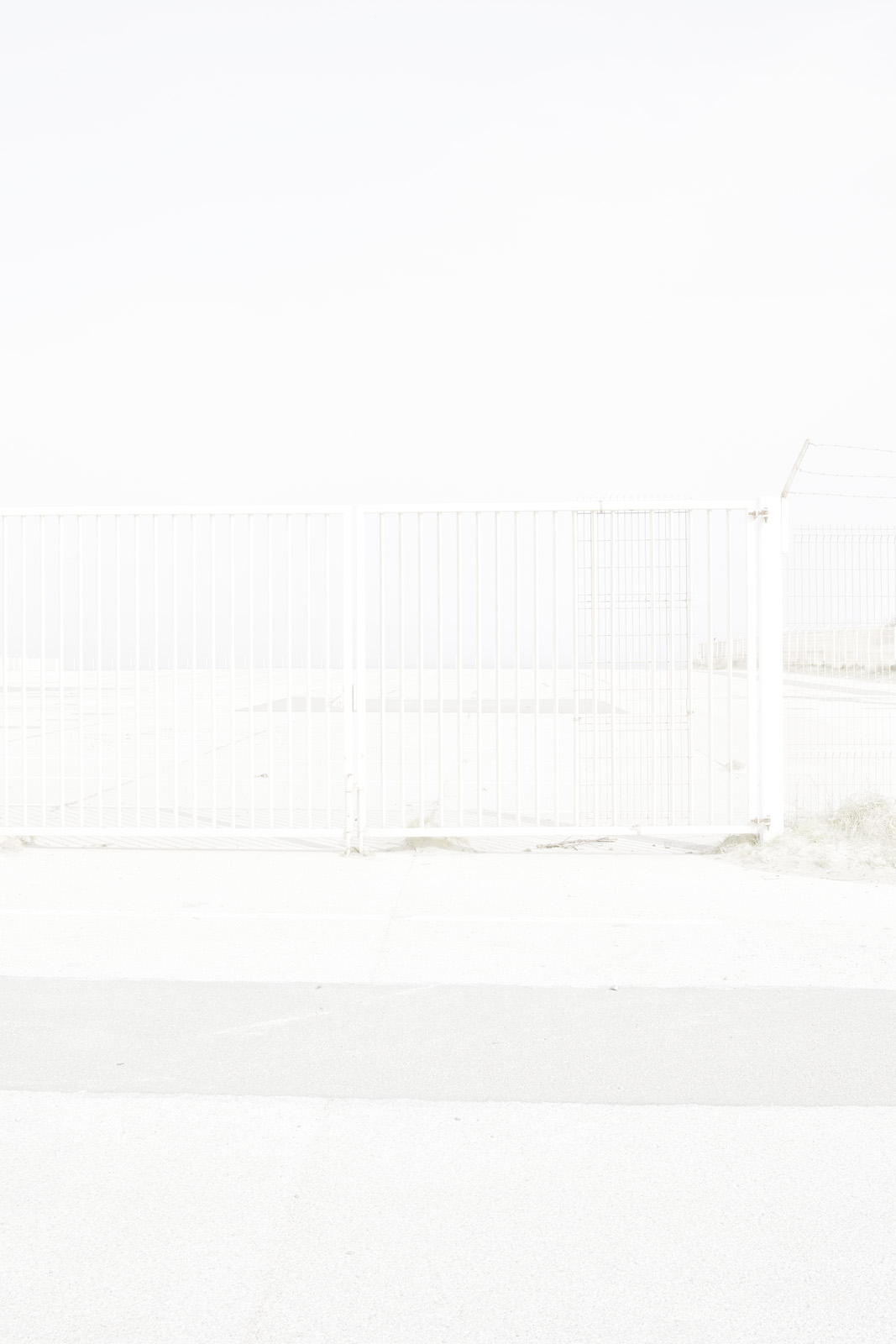 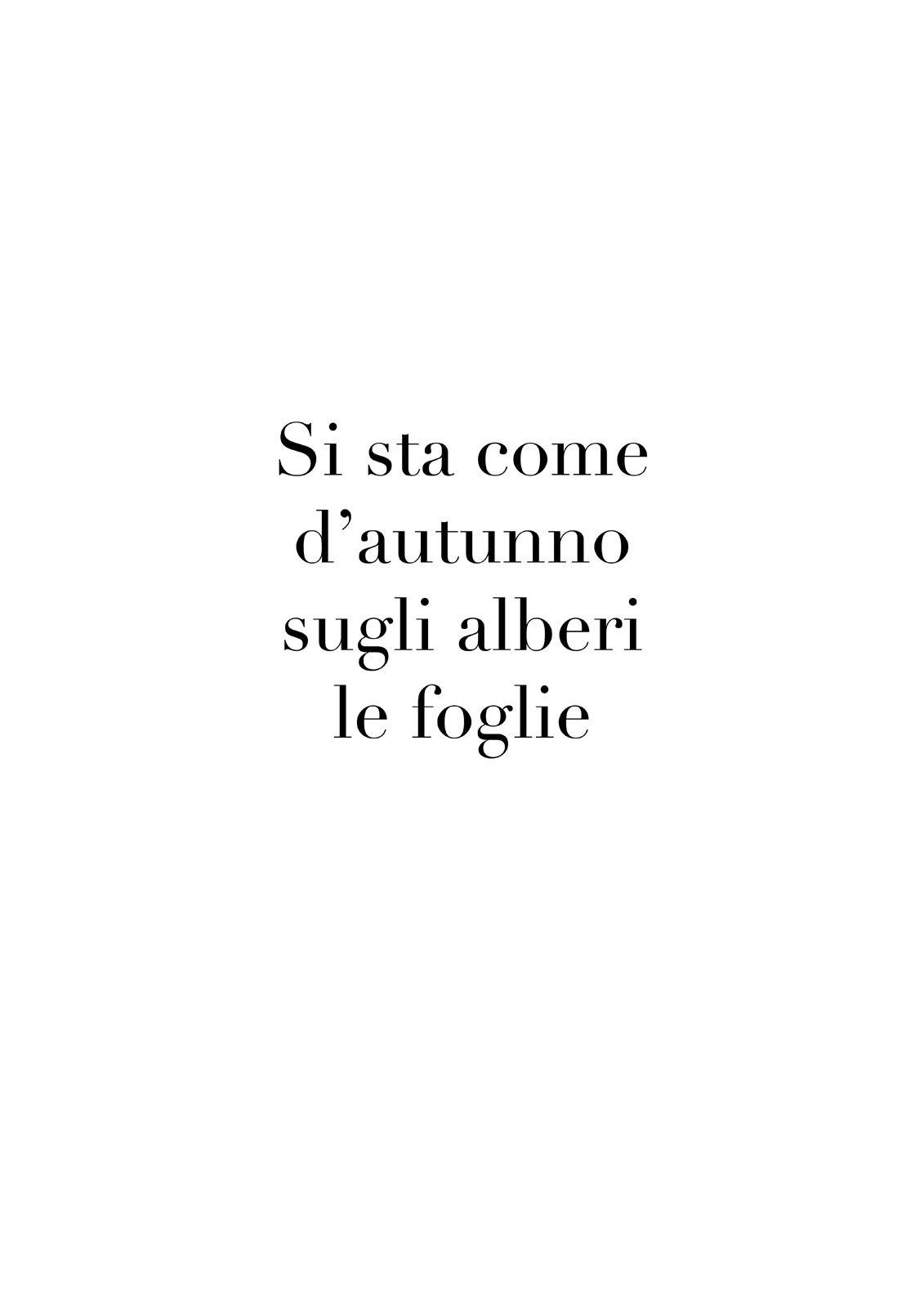 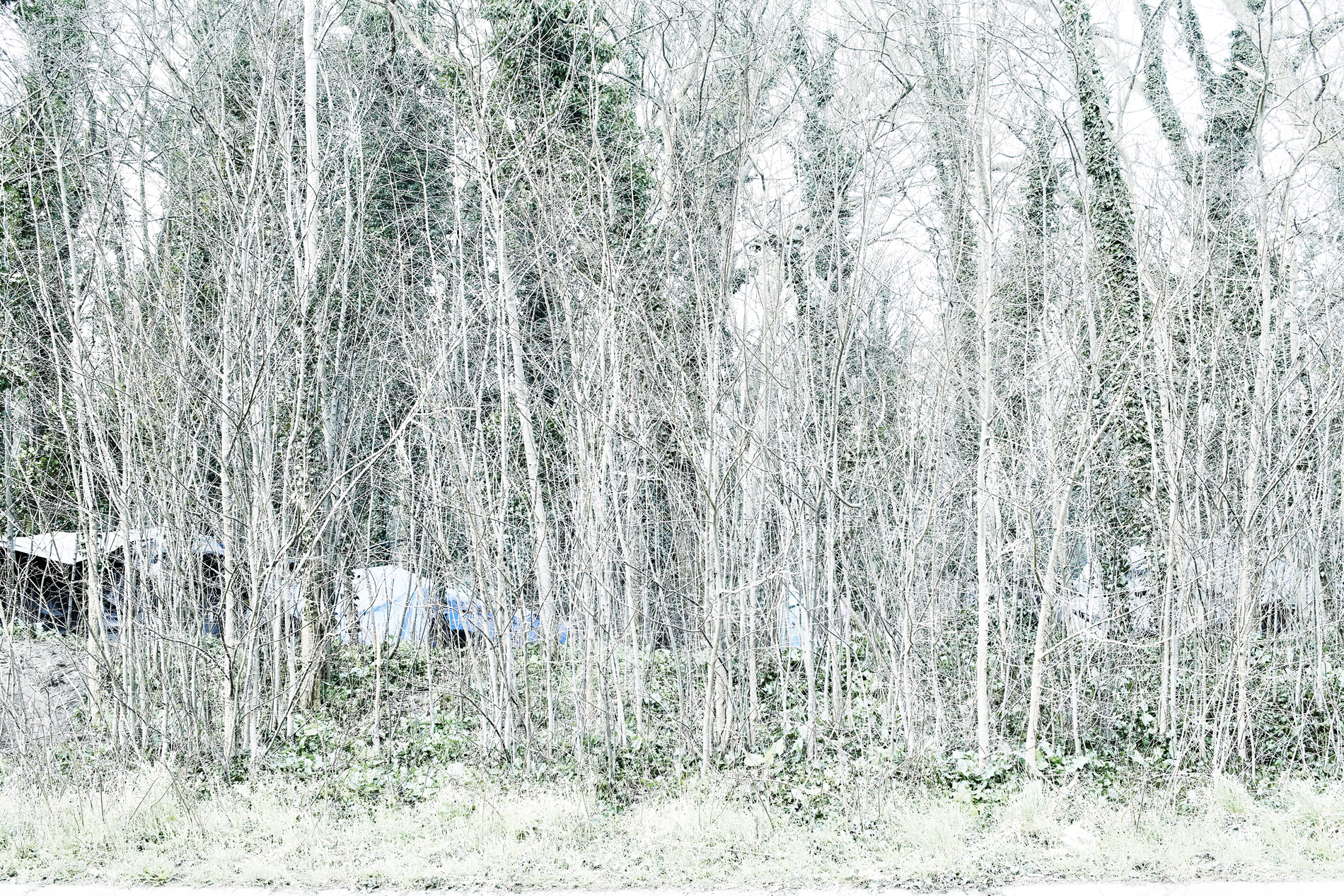 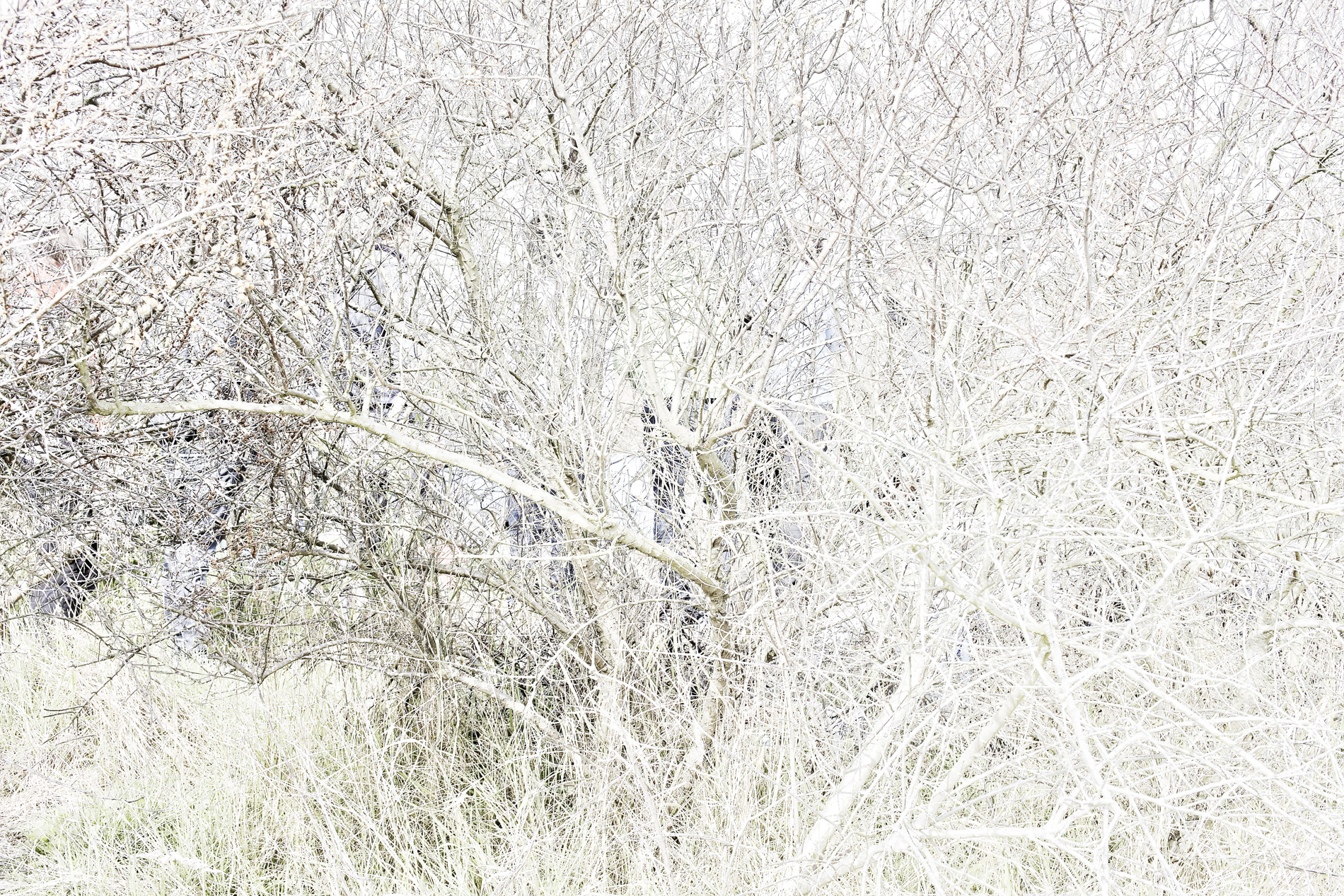 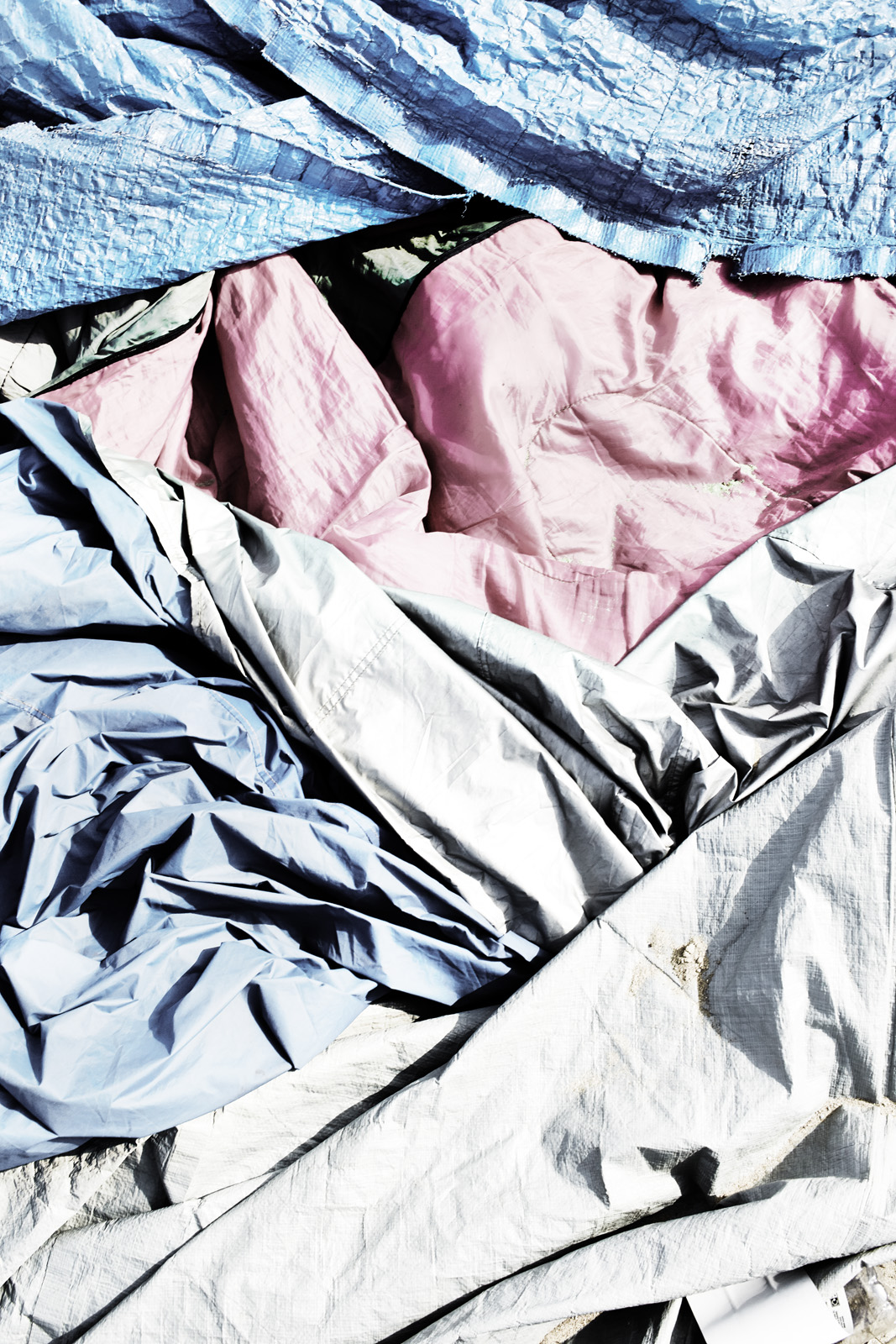 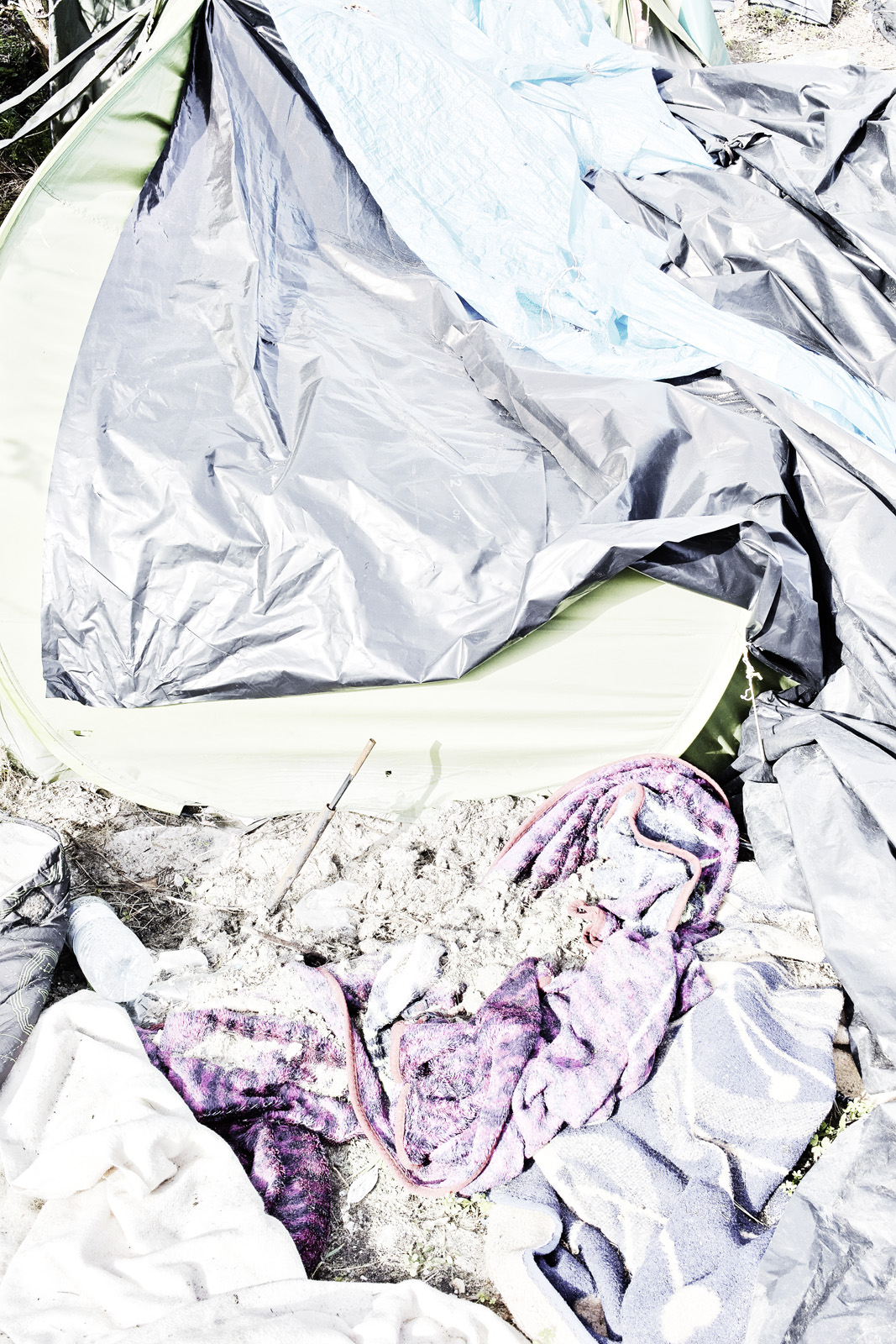 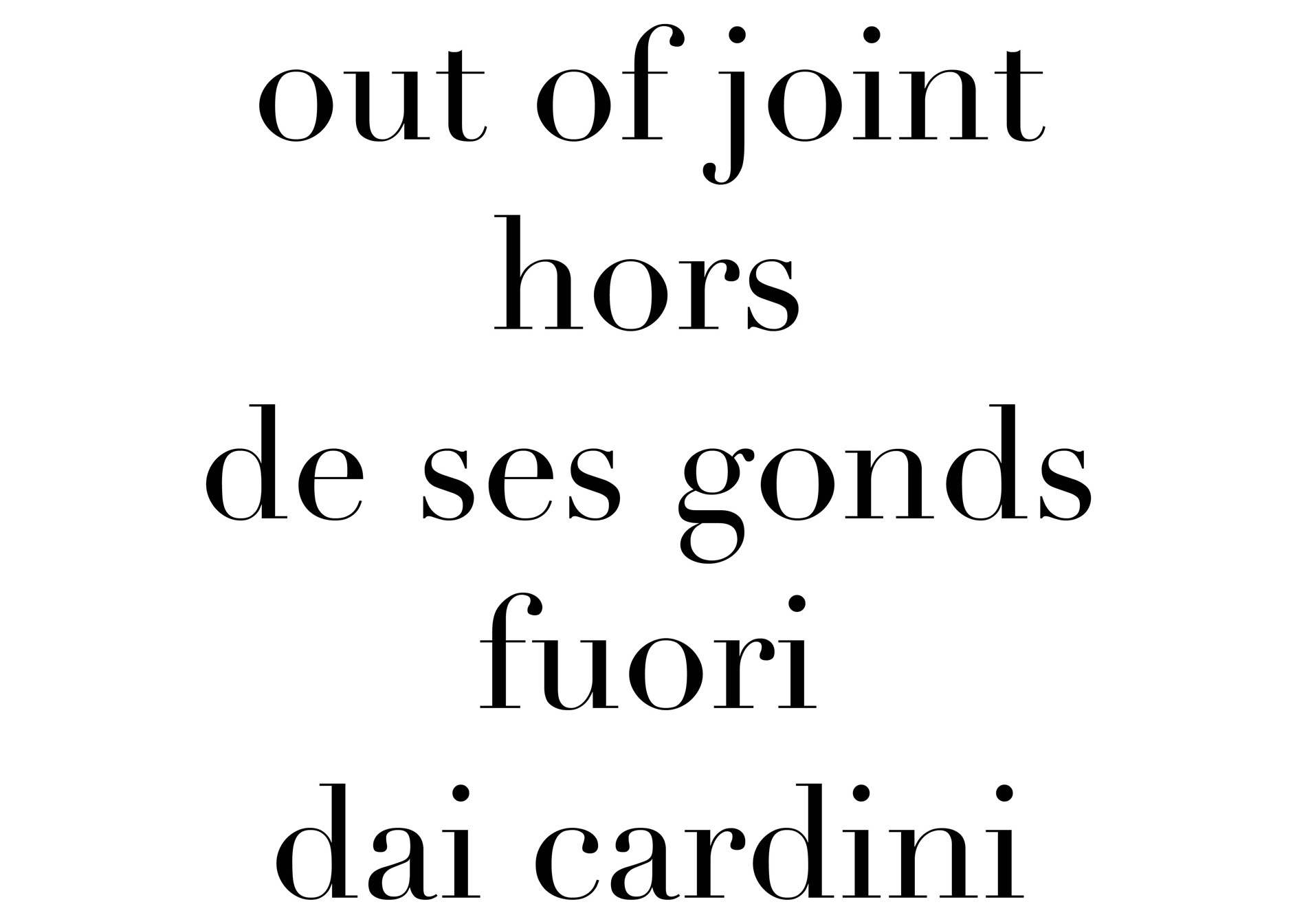 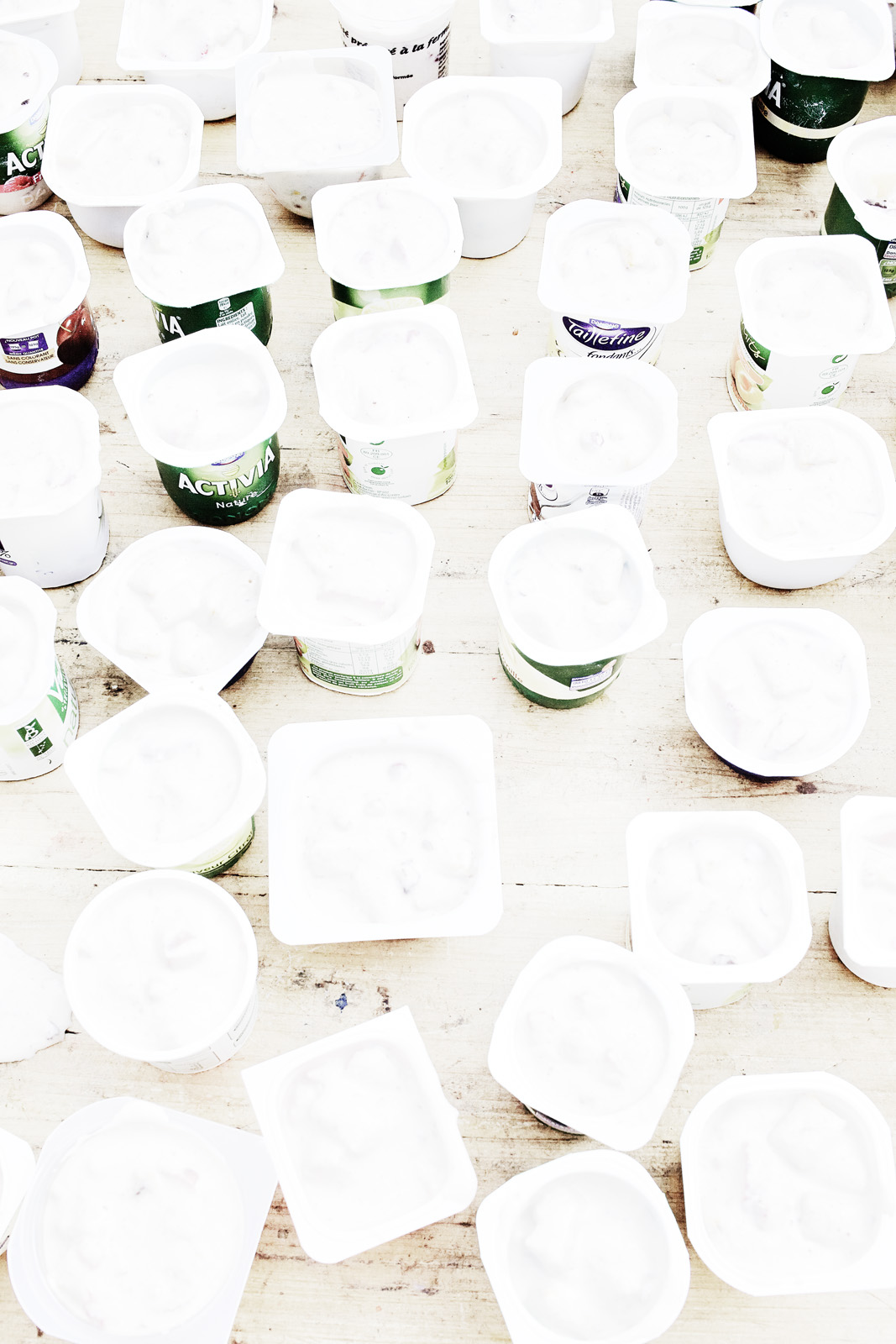 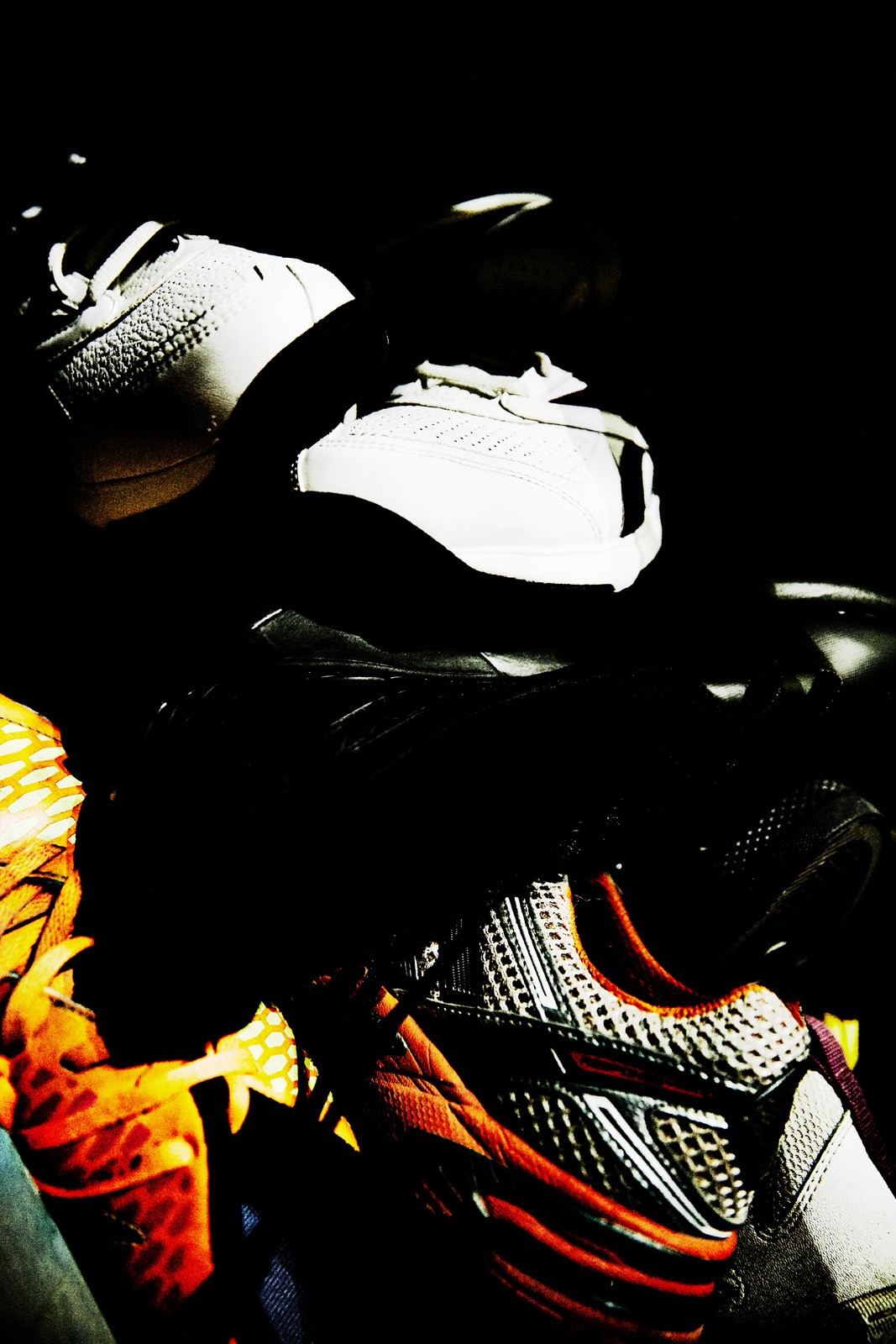 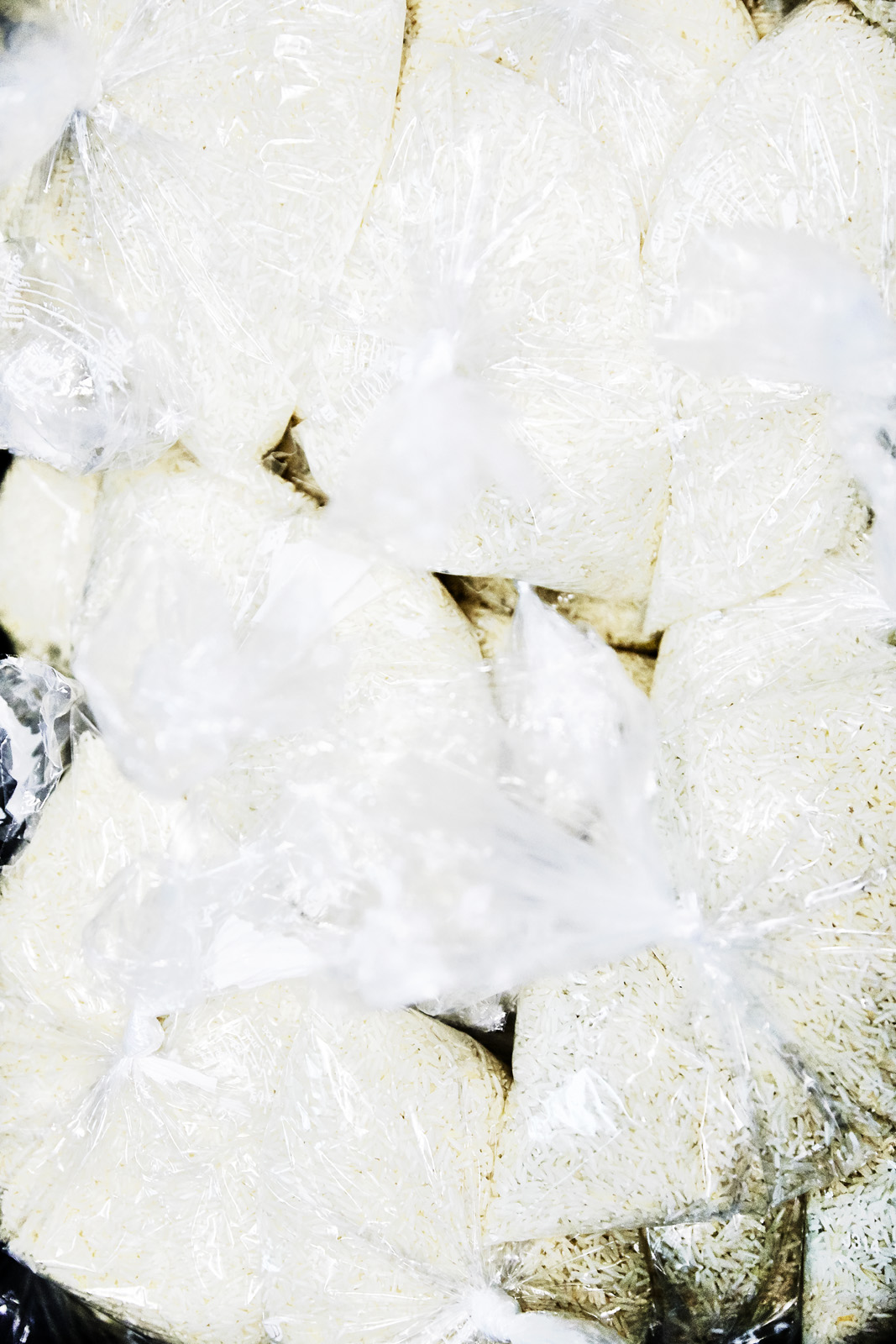 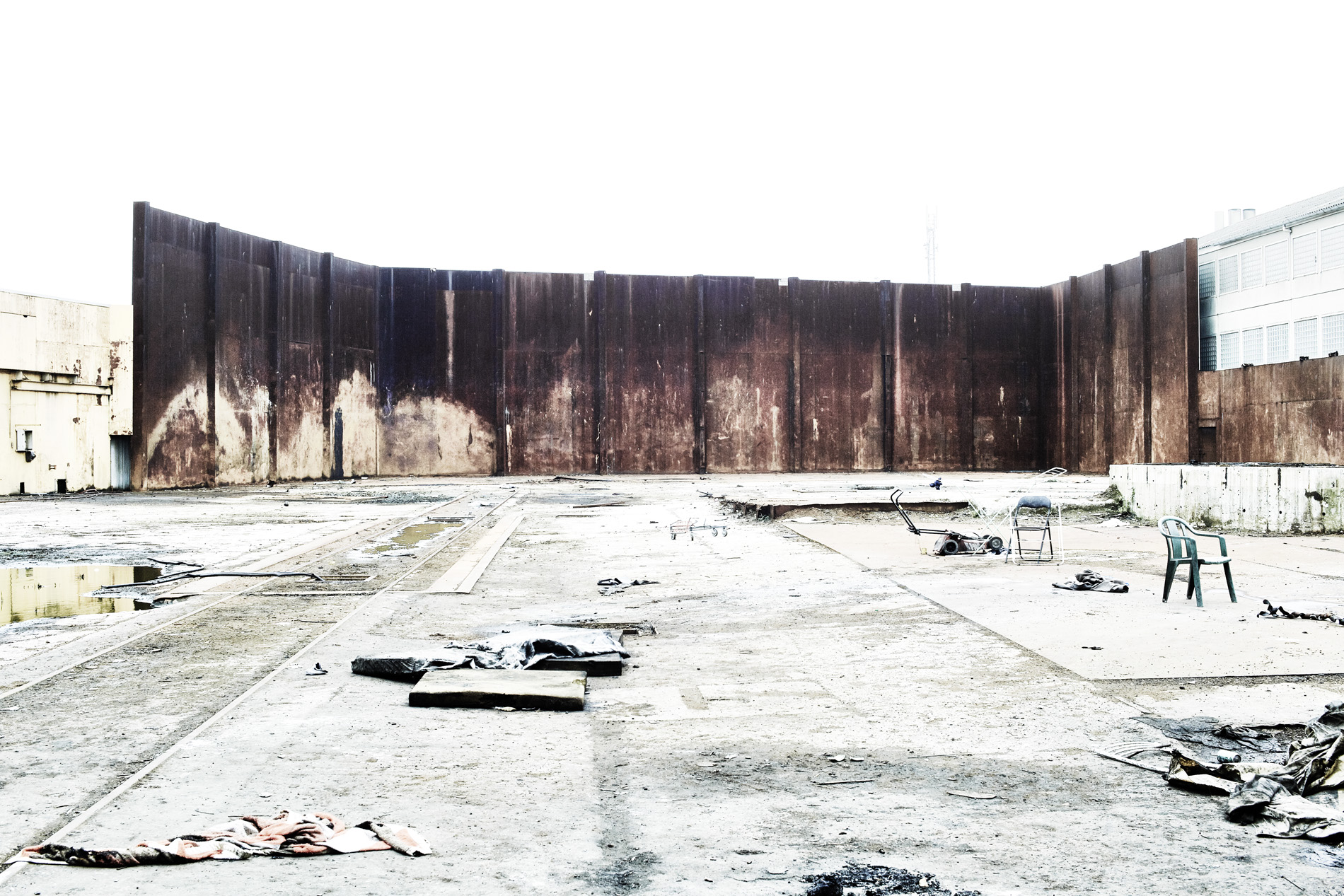 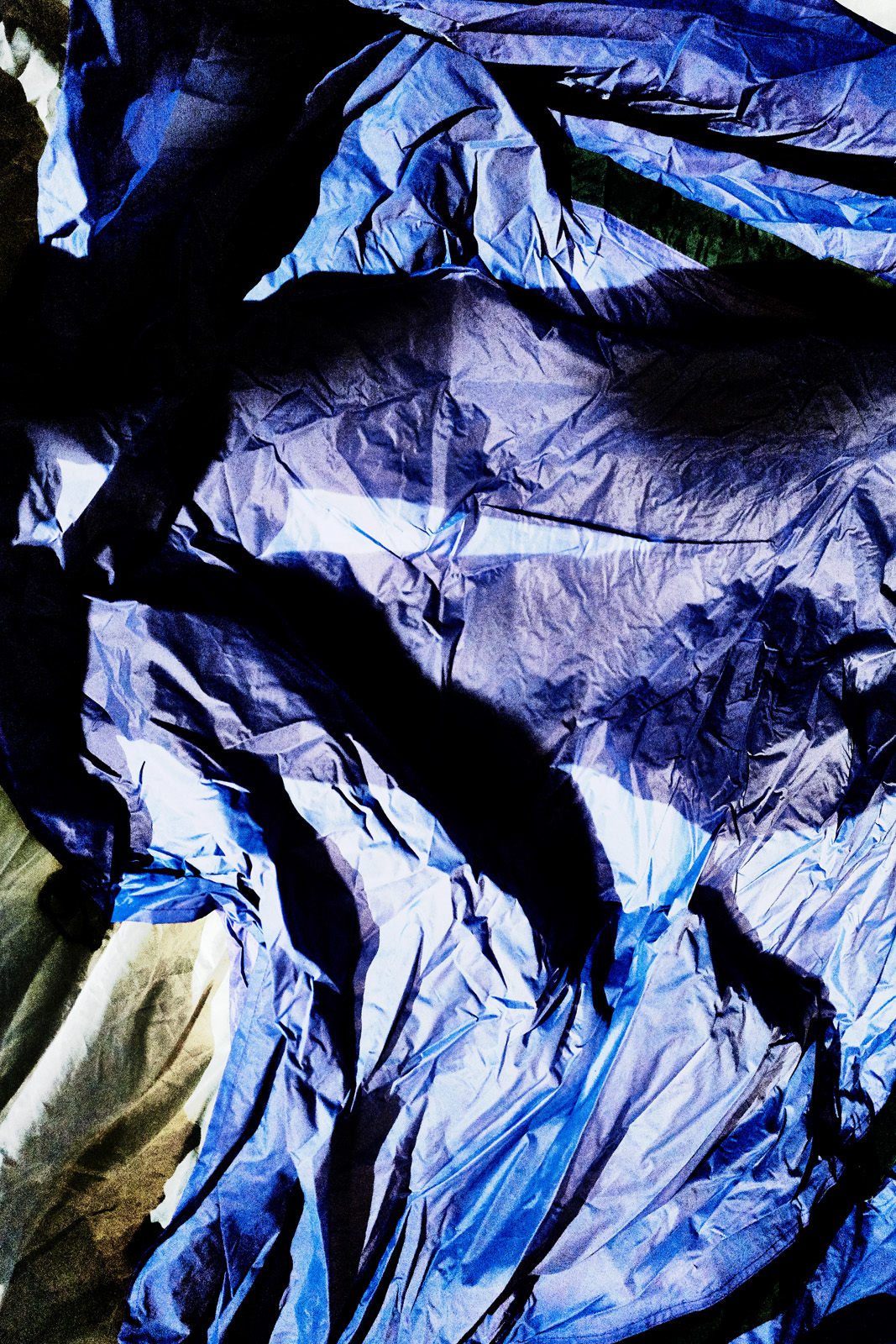 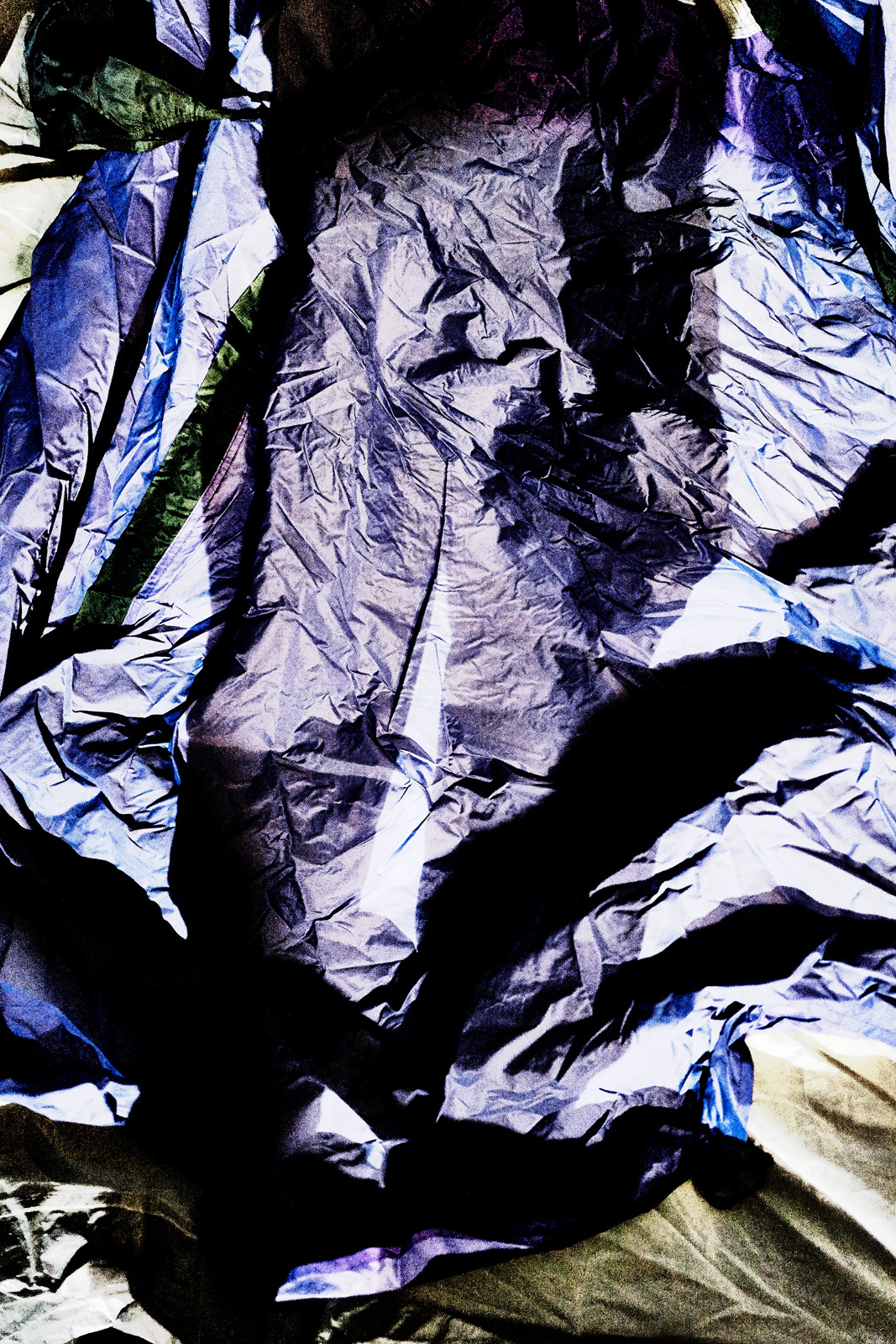