Prophecies and pronouncements in Sibyl Sessions 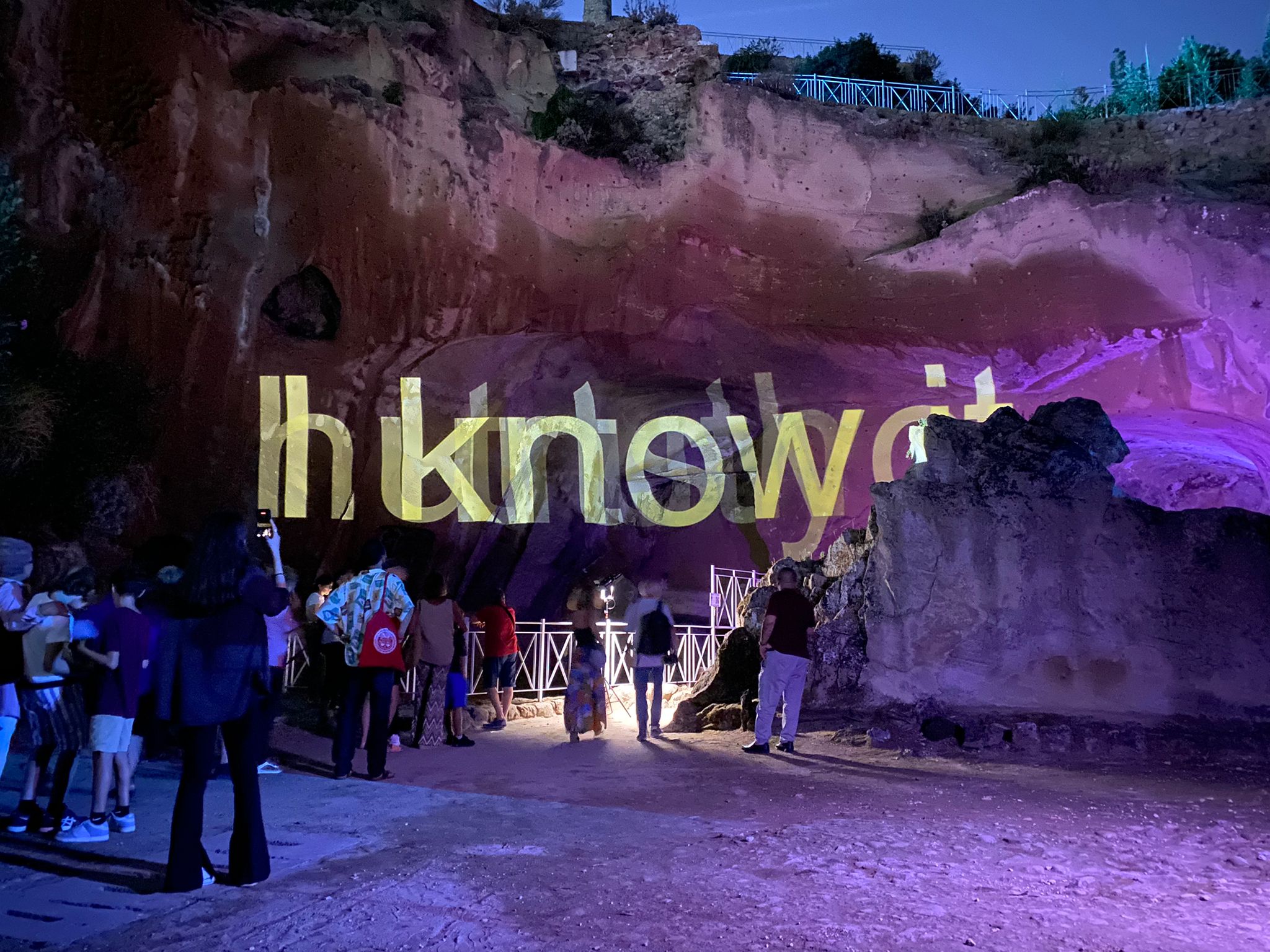 Prophecies and pronouncements in Sibyl Sessions. Following Medea’s Visions and Oreste will be back, the Kulturscio’k Live Art Collective is bringing Sibyl Sessions to Parco Archeologico di Cuma, Festival Antro. The final work in a trilogy of contemporary, socially-commentating adaptations from Greek mythology, is a mixed media exploration of womanhood and time, mingling a romantic nostalgia for the past with dystopian omens for the future. More than performance, it incorporates film, photography, projections, and live music to create a distinctly unique aural and visual experience. Director and performer Alessia Siniscalchi orchestrates Sibyl Sessions with a team of talented artists, among them musician Phil St. George, visual artist Giovanni Ambrosio, and lighting designer Benjamin Sillon whose projector-helmet adds a new dimension of symbolic beauty to the piece. Radical technological inventions, exacerbated and extreme, become a pretext to tell the present, the past, and the future–the story of the oracle. 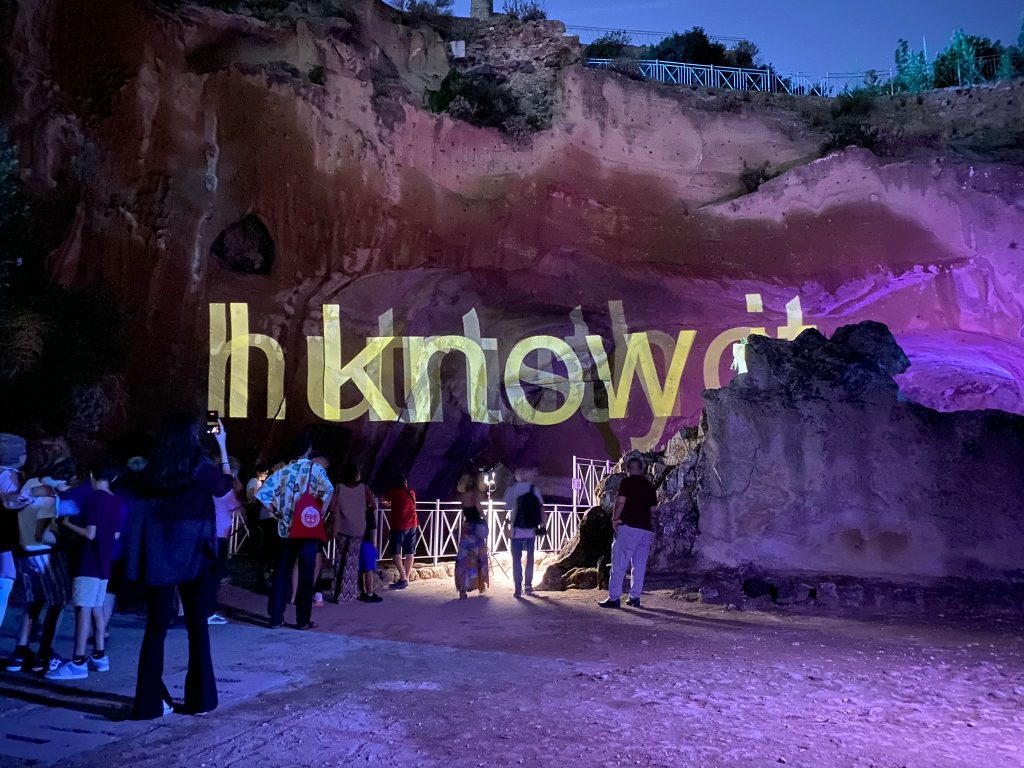 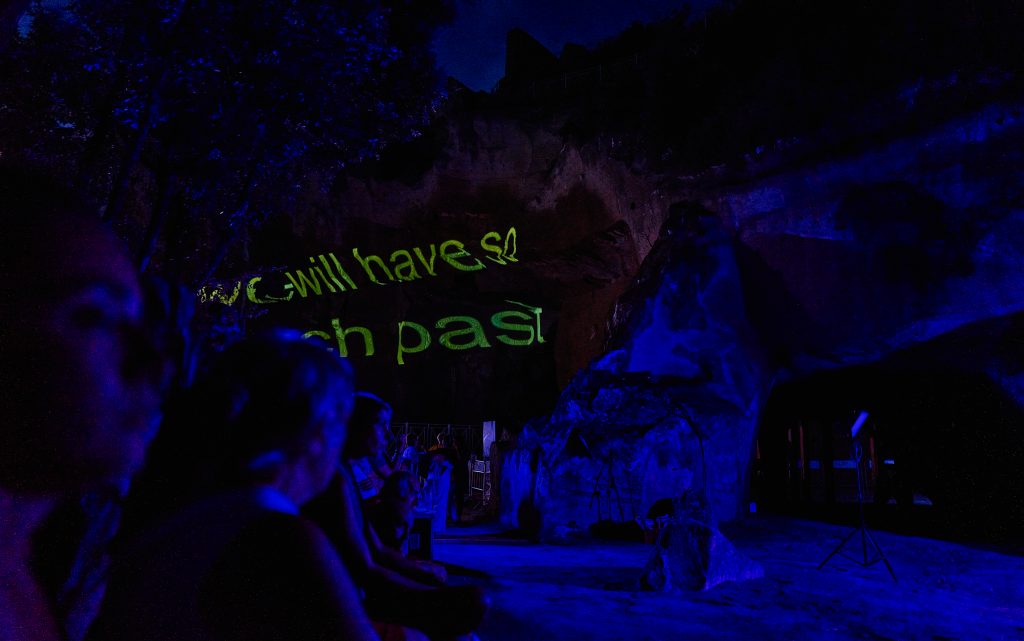