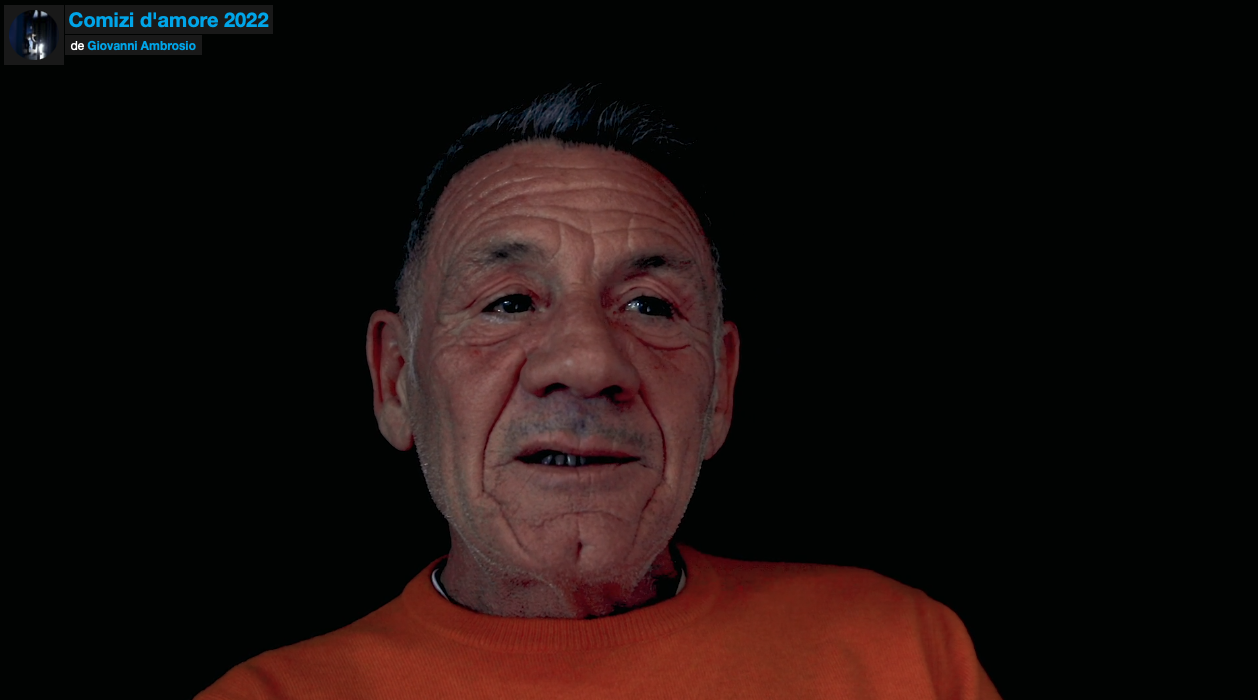 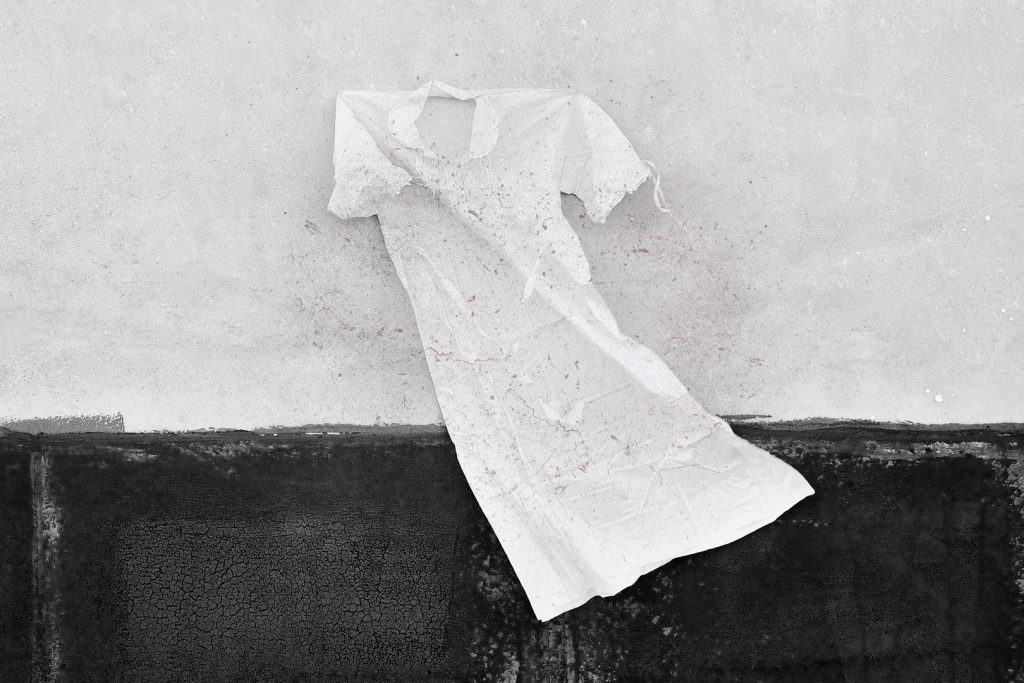 The dead bride, an archive of invisible violence.

It’s the key image in the visual set for Alpha singers in Neapolitan song, the last Conferenza Cantata at Auditorium Parco della Musica @auditoriumparcodellamusica in Rome and at Teatro Trianon Viviani @teatrotrianon in Naples, written by Giuditta Borelli, Mauro Gioia himself @fondogioia, Antonio Pascale @atpascale66 and Anita Pesce, in which Mauro Gioia tells about a peculiar story inside history of Neapolitan song, related to toxic relationship with love, relationships between men and women, gender violence, gender domination.

It’s a documentary photograph picturing one of the most impressive archives I have ever seen: my mother’s trunk containing her pre wedding dowry. While it is still untouched and possibly never opened before, extracting one piece gave me the image of a long running violence related to cultural tradition, family education, ideologic positions. Of a low-fi lifetime impossible to depict violence, in which blood rains into wine in an invisible transparency, in which acceptance itself of invisible yet powerful violence build up an ineluctable structure of your own life. Also combined with the idea of poorly sexually and emotionally educated males as part of your life horizon.

In Alpha singers in Neapolitan song, Cantanti alpha nella canzone napoletana, i also worked on a series of videos interviews based on Pier Paolo Pasolini’s Comizi d’amore, re-writing some Pasolini’s classic questions and adding some I wrote.