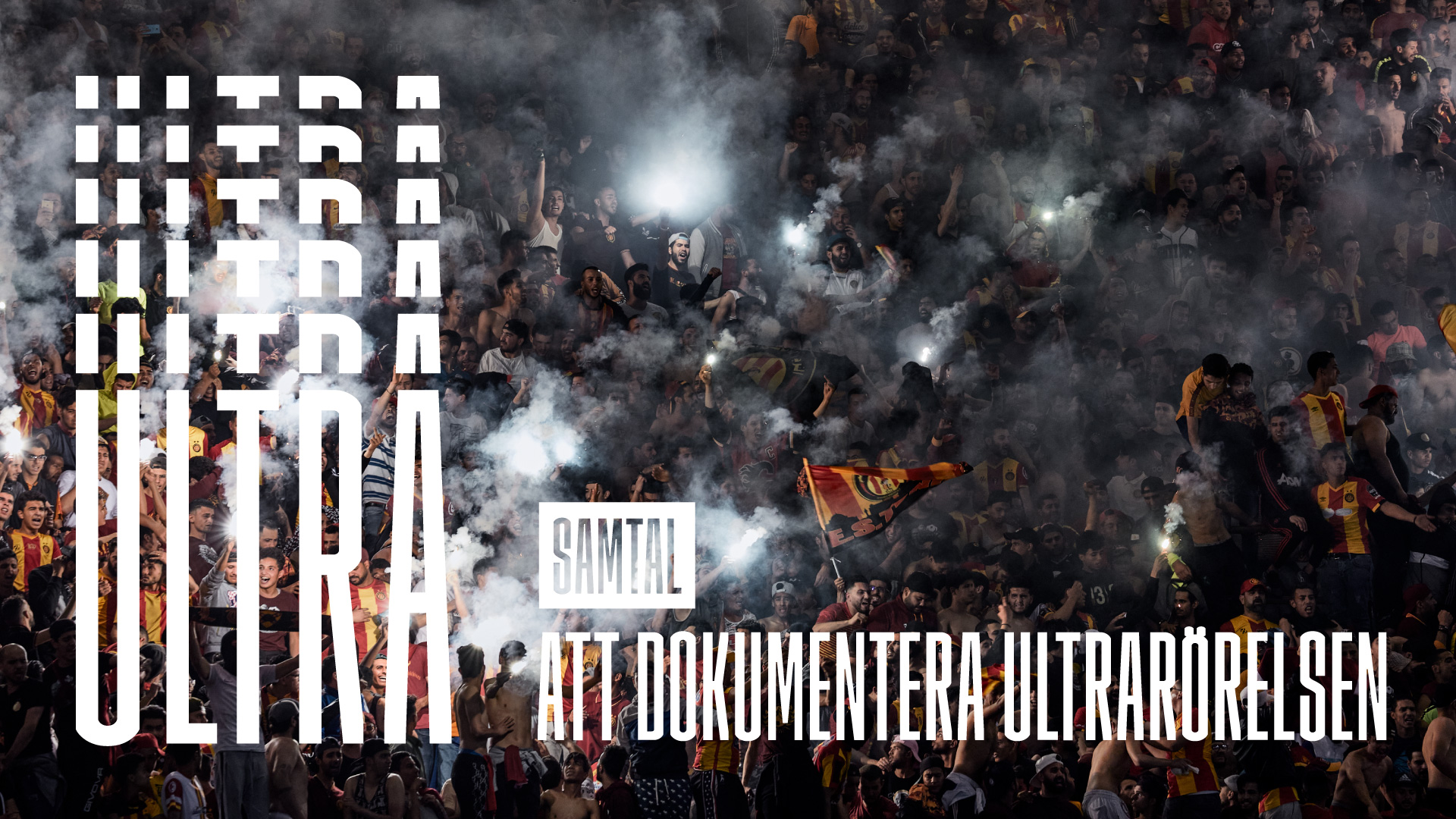 Football fans, their behaviours, culture and history, have been the subject of analysis for decades. However, specific studies of the ultras movement, the youth culture that over the past fifty years has spread over the world, well beyond its origins in Italy, are relatively few.

Photographer Giovanni Ambrosio and filmmaker Ragnhild Ekner have both been involved in creating the exhibition Ultra at the Mediterranean Museum. They tell about and show examples from their ongoing work to document the ultras movement in different parts of the world. Together with you in the audience, we discuss what it means to photograph, film, and document a subculture such as the ultras movement? What problems arise, what considerations must be taken into account? And why is it important?

The Italian photographer and writer Giovanni Ambrosio has for many years worked with the historian Sèbastien Louis to document ultras groups in Europe, North Africa and Asia.

Director Ragnhild Ekner is currently working on the documentary film ULTRAS, about ultra groups in several countries around the world, which will premiere in the spring of 2024. The film is a co-production between Story, Film i Väst and SVT.